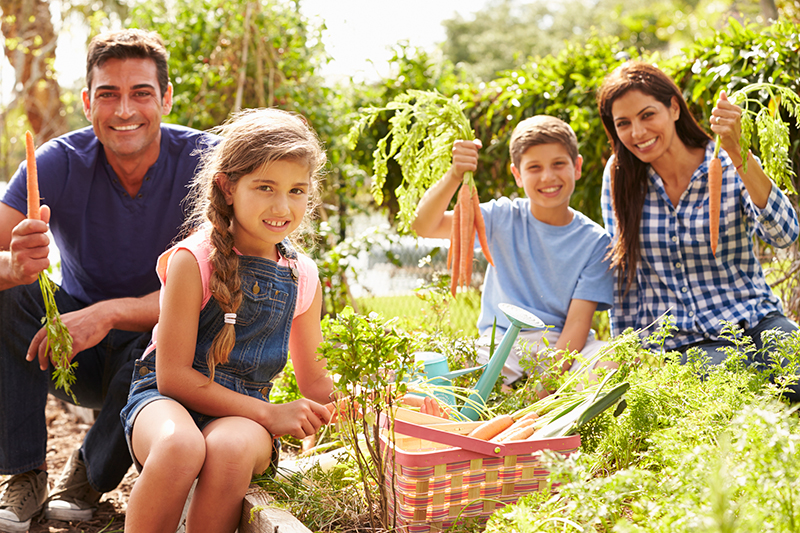 The Principle states that government should model itself on “a perfect individual.” The mind and body of such an individual possesses six functions. The body follows laws and has internal information systems and control mechanisms by which to obtain, distribute and dispose of energy in harmony with its world, and to act upon its world. The mind, aware of God, its world and its body, decides what actions to take.

“The best approximation for Father Moon’s government is “national garden”.“

The government copies these six functions in the work of the legislature, communications media, judiciary, economy, executive, and monarch. In Cheon Il Guk these functions are distributed among five wons and a Supreme Council. This week we will address first the Wons, then the Supreme Council, and finally the apportionment of public responsibility.

What, one might ask, is a won? There are as many as 33 different Chinese characters pronounced won in Korean. One of them means house, and it is the character normally used for parliament, assembly or judicial court. Father Moon did not use that character in reference to Cheon Il Guk’s government. The best approximation for Father Moon’s won is “national garden.”

The Cheon Gong Won cares for the body’s distribution of information through media. It collects public opinion and provides reports and education. The Chinese character gong means public, fair, impartial.

The Cheon Beob Won, the judiciary, oversees the body’s compliance to its own laws. The Chinese character beob means law, statute, method, rule.

“Cheon Il Guk is a garden of wealth governed by natural law, through fair and public discussion.“

Putting this together, Cheon Il Guk is Heaven’s garden of wealth governed by natural law, through fair and public discussion. A garden is an organic composite of nature, nature’s God, and human effort, a beautiful, pleasant, peaceful and fruitful environment.

In the center are the gardeners, one man and one woman who embody the polarities of the body politic. Their life and love births a civilization, for which their lineage of true men and women take public responsibility. That’s government.

(I am indebted to Robert Schairer for providing his research on the meaning of won in the context of the Cheon Il Guk government. The pronunciation of won falls between the English “one” and “wand.”)