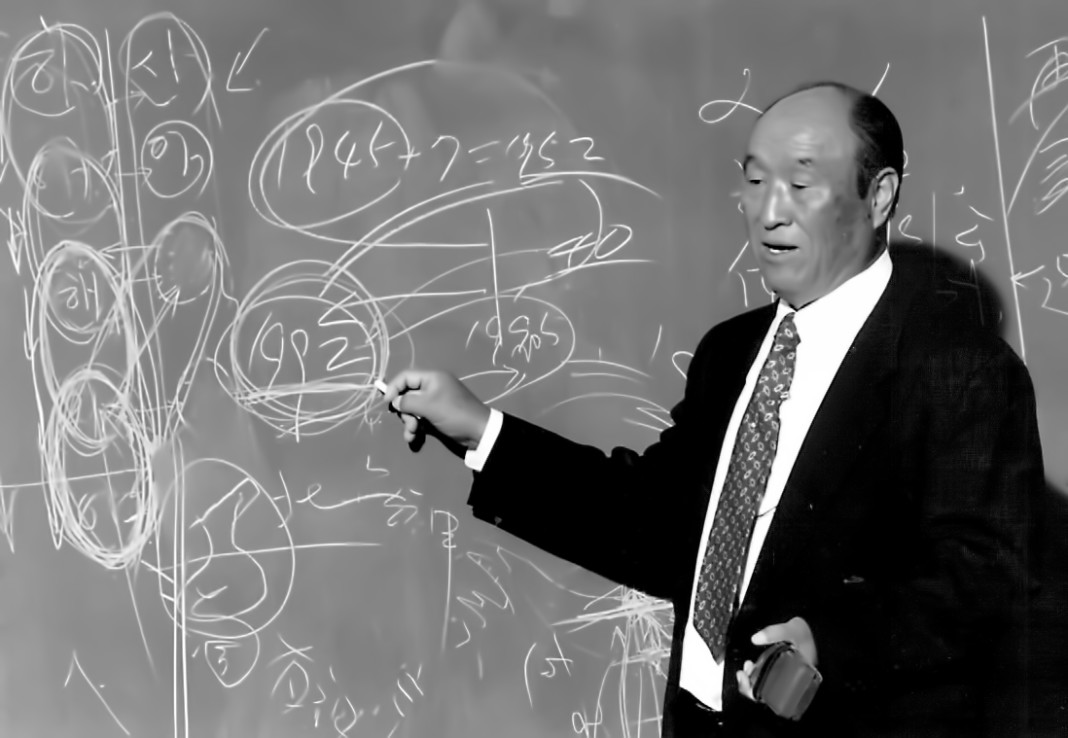 In his final years, Father Moon said that his teachings are his legacy, and he would point to what he called “eight great textbooks and teaching materials.” In his words:

“I am leaving behind eight textbooks and teaching materials for humankind to use for all eternity. These are published in almost a thousand volumes. They are The Sermons of the Rev. Sun Myung Moon, Exposition of the Divine Principle, Cheon Seong Gyeong, The Family Pledge, Pyeong Hwa Shin Gyeong [Messages of Peace], True Families—Gateway to Heaven, Owner of Peace and Owner of Lineage and World Scripture.”

Everything True Father did broke the mold, and this list is a good example. Consider the huge difference between the items on this list. One is less than one page long. Another is over 100,000 pages long.

The first item on this list is all of True Father’s sermons—so in terms of his teachings, the entire list is already in the first item. The rest is footnotes.

“True Father is saying that all the world’s scriptures are part of the eight textbooks.”

Finally, as he introduced this list, True Father invariably recommended another book, Peace Loving Global Citizen, as having the same value as those eight. Of course it did, because it is a compilation of passages from his sermons, i.e., words that are in the first textbook. Which means that compilations of the first textbook have the equal value.

What was True Father doing? I believe that he was deconstructing in advance any fences built around his teachings. He was saying, I want you to read it all but I do not want you to pin me down to any one speech, one text, one collection, one version or one school of thought. That is Father’s freedom. He was telling us to define him by our love, not by a list.