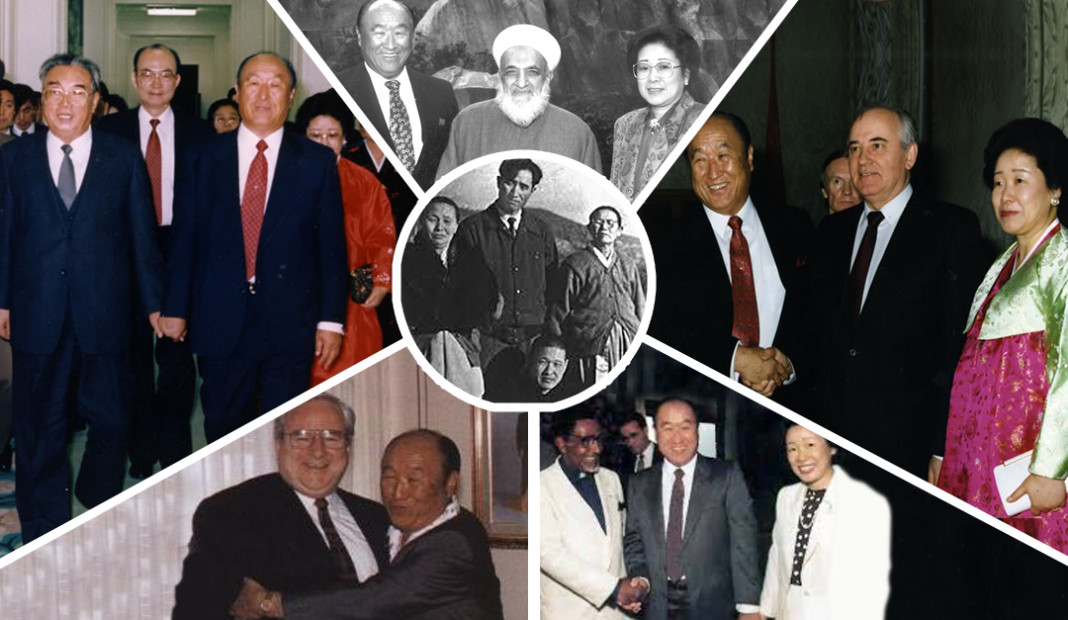 Religion is about making up when you, or someone close to you, were bad to someone. We call this “indemnity.” The Divine Principle outlines three kinds of indemnity: equal payment by law, lesser payment by the grace of forgiveness, and greater payment when that grace is betrayed.

“The people around Jesus could have accepted God’s grace of forgiveness. We are in the same position”

Why would one betray the grace of forgiveness? One reason is that one doesn’t think one needs to be forgiven. Another is skepticism that the one offering it has the power to forgive.

The poignant illustration is that the people around Jesus could have opened the gate to freedom from sin and the kingdom of Heaven on earth, by accepting God’s grace of forgiveness. It was theirs to receive, by believing in and attending God’s Son on earth.

Exposition of Divine Principle states, “Had the Jewish people believed in and attended Jesus, …Jesus, standing as the Messiah on that foundation, could then have completed the providence of restoration.”

Those people turned away from this grace, and the result was greater payment: “When a person has failed to meet a condition of lesser indemnity, he must make another indemnity condition…, this time at a price greater than the first. He must fulfill not only his own unfulfilled condition; in addition, he must make restitution for the failures of the people who came before him.”

“AS THE PROVIDENCE UNFOLDED, TRUE FATHER EMPHASIZED THAT TRUE MOTHER IS THE HOLY SPIRIT.”

Thus the human race suffered for its failure to receive Jesus on earth. And those called to follow Jesus had to “willingly bear the cross for his sake,” which meant even “to worship and honor God even after being forsaken by Him.” On their foundation, Jesus called Sun Myung Moon as Jesus’ successor. And this young man, too, comforted God even after being forsaken by Him. And so should those who follow him.