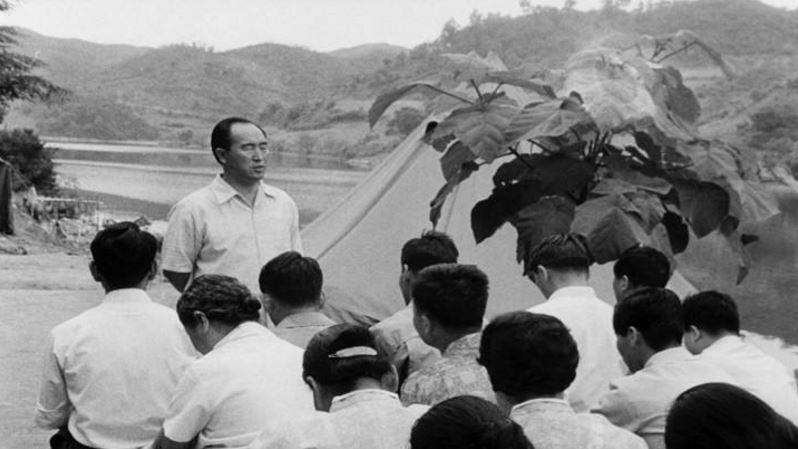 In the summer of 2014, as I sat on the steps below the prayer hall, gazing at the training center, the spa, the path up to the hospital and mountains beyond, I felt incredible peace. Where did this come from? It came from Father Moon’s sincere devotion.

In his words, “Nobody knows how much Jeong Seong (sincere devotion) I have offered. To make this place the restored and completed Garden of Eden, I offered unimaginable amounts of Jeong Seong.”

“On the steps below the prayer hall, I felt incredible peace. Where did this come from?”

What Father called “the completed Garden of Eden,” True Mother has named HJ Cheonwon, where “HJ” stands for Hyo Jeong. It translates, “The original Garden of Eden alive with a filial heart for God, our Heavenly Parent.”

Over the next two weeks, I will discuss Hyo Jeong, which means “filial heart,” and how Hyo Jeong marks the path to complete the Garden of Eden.

I’ll start with a little history.

The Garden of Eden property lies in the mountains northeast of Seoul, on the shore of Cheongpyeong Lake. In June of 1971, True Father purchased land there and built a training center. It began with personal sweat equity. 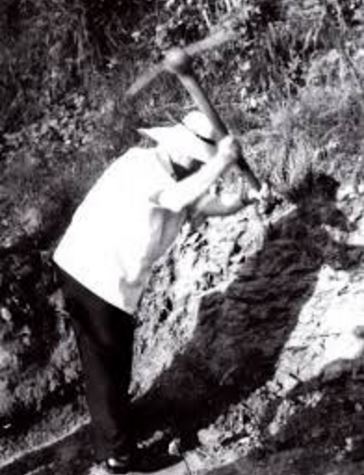 As did Tom Sawyer whitewashing the fence, Father Moon needed co-workers. So he restructured the Korean church. Gathering the administrators now without a job, he explained that “there isn’t actually anything special that sets experts apart” when it comes to building a training center. When a third of those desk-jockeys reported they were injured after the first day’s work, Father examined them and decided that the injuries “were not serious.” His caveat was, “That site is a place for paying indemnity.”

And indemnity there was: “Things would have gone as planned if the weather hadn’t been so bad. …By my calculations, the construction work should be finished today or tomorrow, but even if it is not finished tomorrow, after all is said and done, Protestant ministers are scheduled to assemble there.”

“If you look closely at how we painted it, the name fits…”

The story proceeds with Father Moon rowing across the lake in a downpour to purchase missing building materials with no cash. To finish in time, the team pulled an all-night roof tiling that led a vendor who had slept there to assume that spirits had done the work. The vendor called the building “the ghost house.” Father’s comment was, “If you look closely at how we painted it, the name fits.”

The ecumenical workshop took place, attended by 28 clergy, in a building created by Father Moon’s sincere devotion and our members’ filial heart.

This was to be the foundation for “an international educational institute… the hometown of all people of faith… the place where all the historical traditions of all countries can be displayed.” (…to be continued)