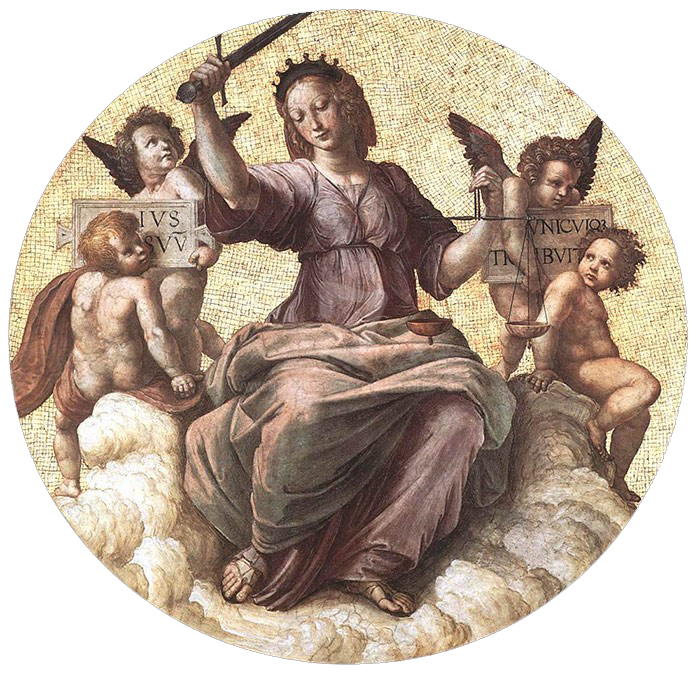 In the Family Pledge we commit to build a world of “freedom, peace, unity and happiness.” Freedom comes first, but before freedom come results, before results comes heart, and before heart comes the Messiah.

As the prophet Isaiah said, the government will be upon the Messiah’s shoulders.

“If God were to make a constitution, He would make one that protects and upholds love. “

Knowing this, Father Moon envisioned a constitution for God’s kingdom. In the early 1980s, according to church lore, he invited Harvard legal scholar Laurence Tribe to work with him on it. Nothing came of that venture. Father’s thinking is not Harvard thinking. “If God were to make a constitution,” he explained, “He would make one that protects and upholds love.”

Now, Father Moon always protected and upheld love, so all his words were about the constitution. At the same time, Father Moon on occasion articulated specific laws, some simple, some very complex.

He also stated three laws at the Enthronement of God, and seven more at the Entrance into the Palace. Getting a little complex.

Adding to that, he said that the Peace Messages are “the basic material for the Constitution,” with the Family Pledge as their essence. Hmmm, need think about that.

Oh, and he said that good governance “will attend to the recording …of God’s marriage and God’s birth.” Umm, what was that again?

When Father Moon ascended, the task at hand was to organize these teachings into an actual constitution. Upon whose shoulders would that fall?

Israel’s prophet Isaiah said that the government shall be upon the Son’s shoulders. The Son’s government, however, did not stand on Jesus’ shoulders alone. It began with the advent of his bride, the Holy Spirit.

“Jesus’ government began with the advent of his bride, the Holy Spirit.“

In 2013, Father Moon’s bride, the embodiment of the Holy Spirit, set elders and scholars to the task of distilling his words into a constitution. It has been done. The Cheon Il Guk Constitution has been promulgated, discussed, debated and amended. The amendment process continues, along with gradual implementation.

Implementation begins with “as for me and my house.” How well do we know the constitution of the nation that True Mother calls us to own? This blog series wants to help.