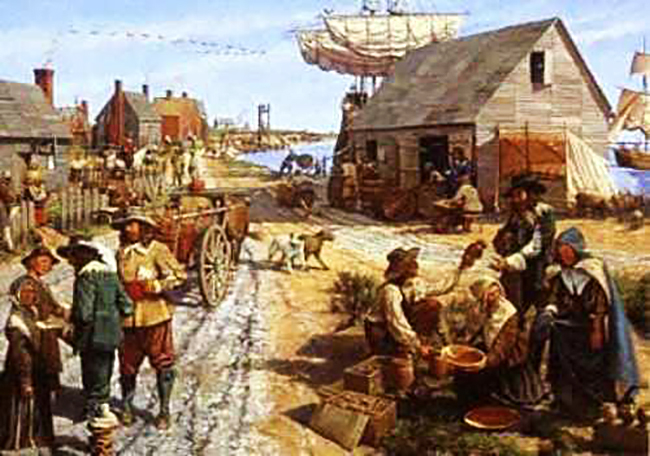 We Americans are proud to live in the land of the free. We define freedom in terms of rights. The Declaration of Independence set the purpose of government for a free people to be to secure our rights. The first of which is to live with the freedom to pursue happiness.

“Does freedom itself make us happy?“

There it is: the purpose of government is happiness. This is as it should be. Unfortunately, the Declaration’s jumps from rights to freedom and freedom to happiness are incomplete. And so observers from Alexis de Tocqueville onward have noted that Americans are not very happy:

“In America I saw the freest and most enlightened men placed in the happiest circumstances that the world affords, it seemed to me as if a cloud habitually hung upon their brow, and I thought them serious and almost sad, even in their pleasures.” This has not changed; a 2013 poll found that only one in three Americans are very happy.

Therefore, Exposition of Divine Principle adds that freedom “is inherently responsible and seeks the good.” Why would Principle’s authors do so?

“The completion of America’s founding vision is government based on the Principle.“

They knew that freedom does not endure in a moral vacuum. Freedom endures when the person and nation desire only the good. Freedom endures when our mind and body center on God and we live for the sake of others within what Father Moon calls the pair system. And this is what makes us happy.

To live this way is a moral choice. A moral choice is unforced, autonomous. Principle predicts that when culture, exemplars and education are of God, each person will make the right choice, every time—we simply will not sin. Why? Because that is what makes us happy.

We conclude that the completion of America’s founding vision, enshrined in the Declaration of Independence, is government based on the Principle. That is the purpose of our Cheon Il Guk Constitution.