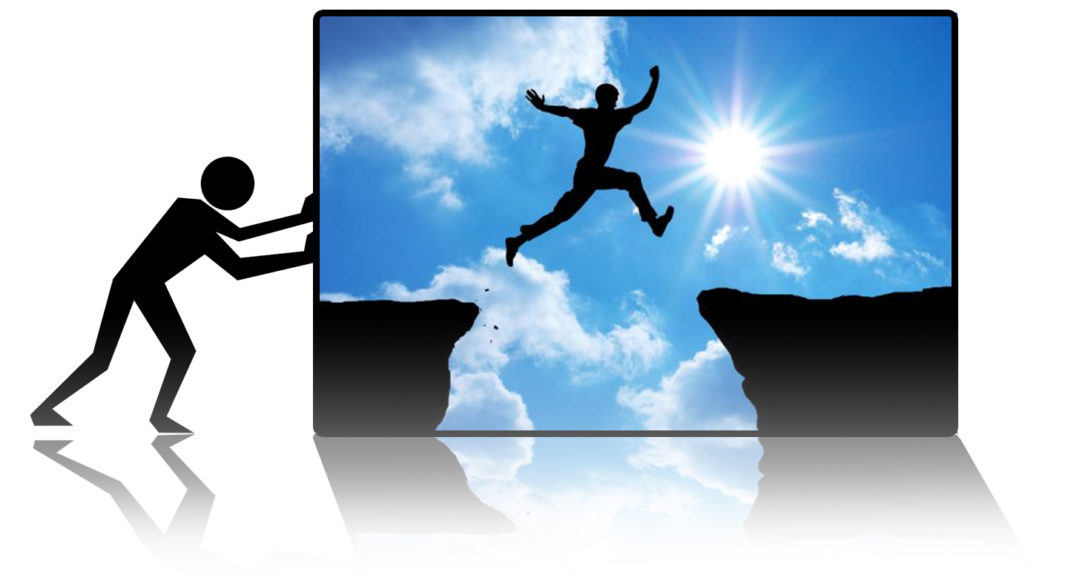 The Principle states that government should model itself on “a perfect individual.” In such an individual, with all systems functioning, the mind commands and the body acts. In Cheon Il Guk, action happens through the Cheon Jeong Won.

The Jeong Won is led by the International President and one or more Vice Presidents, whom True Parents appoint in accordance with the Constitution and the Assembly’s law.

“A society needs a central figure, a monarch with a true parent’s heart.“

In concert with the other wons, the Jeong Won executes True Parents’ decisions through administrative and advisory agencies and providential organizations. The International President also recommends Regional Presidents and consults on the appointment of National Leaders.

Let us consider the power of Cheon Il Guk’s chief executive, the International President. A society needs a central figure, a monarch with a true parent’s heart. When a country’s Constitution does not provide one, it makes one of its chief executive. Thus, in the United States, Congress has given the President monarchical responsibilities related to education, the arts, media and communications, citizens’ welfare, the environment and security. Since the decision-maker is also the one responsible to execute the decisions, the other branches of government have to fight to have their voices heard. Conflicts arise.

“the President acts with boldness in the context of strenuous teamwork.“

The Cheon Il Guk Constitution provides a monarch, the True Parents. Therefore, we do not impose monarchical responsibilities on the International President, but distribute them among the Supreme Council, all wons, providential organizations, regions, national units, the tribe and the family. The International President must act with boldness, but in the context of strenuous teamwork.

For example, the Assembly legislates the purposes and policies of the Jeong Won’s agencies, and the Supreme Council assigns leadership to its providential organizations. In addition, Cheon Il Guk removes the US President’s greatest power, a military and militias. The Constitution makes no mention of a peace kingdom corps or peace kingdom police force.

On the other hand, to redress balance, the Chair of the Supreme Council, a member of the True Family, may serve concurrently as International President, and both offices are subject to unlimited re-appointment.

I will discuss in a future post the place of lineage in government, term limits, and the distribution of responsibilities among the True Parents’ family, Supreme Council, wons and other levels of government including tribe and family.