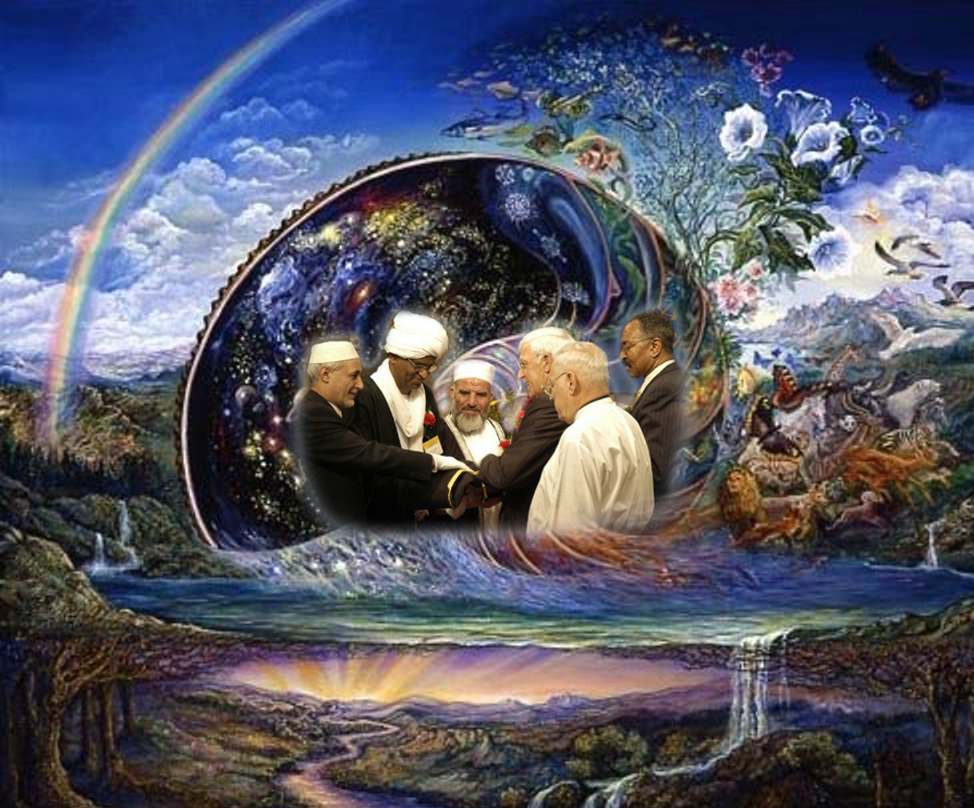 The Principle states that Cheon Il Guk should have the integrated system of a perfect individual. The Cheon Eui Won, Cheon Il Guk’s parliament, designs this system.

The Eui in Cheon Eui Won means to consult, discuss, criticize and find agreement. Through this method, the Eui Won formulates laws and offers them to True Parents for consideration and approval. Thus the legislators formulate the issues requiring True Parents decision, and recommend the decision.

The Eui Won is an assembly of up to 120 members elected by the citizens with four-terms, subject to reappointment without limit. From among its members, True Parents appoint a Chair and one or more Vice Chairs. It has one annual meeting and may convene additional meetings by the request of True Parents, the Supreme Council, or a vote of a majority of its members. Fifty percent of the membership constitutes a quorum, and legislation passes by two-thirds vote of those present.

The Constitution specifies 31 areas waiting to be “prescribed by law.” Twenty-three of the 31 address qualifications: for citizenship, for blessed family status and for public office. Issues here could include: Should these qualifications be strenuous or light? Is the Family Pledge an oath of citizenship? Can it be simplified? Can Buddhists receive the marriage Blessing? Can a Muslim serve on the Eui Won? The legislators will wrestle with these issues and more.

In addition, the Eui Won has authority over the government’s budget and project proposals, investigates government activities and personnel, sets the method of judicial decision-making, Supreme Council administration and Jeong Won’s agencies and providential organizations, and determines other procedures and rules. To what degree can Cheon Il Guk regions and national units vary from each other? How do religious communities, or legislatures of existing nations, participate in Cheon Il Guk? The Eui Won will prescribe laws covering these matters.

“The legislators formulate the issues requiring True Parents’ decision, and recommend the decision.“

All citizens have the right to vote and to stand for election to the Eui Won. Elections are based on heart, as we will discuss later. The Eui Won stands on the foundation of filial heart.

The Eui Won is taking on an enormous amount of work. Through its success, our global electorate will establish its system of a oneness.