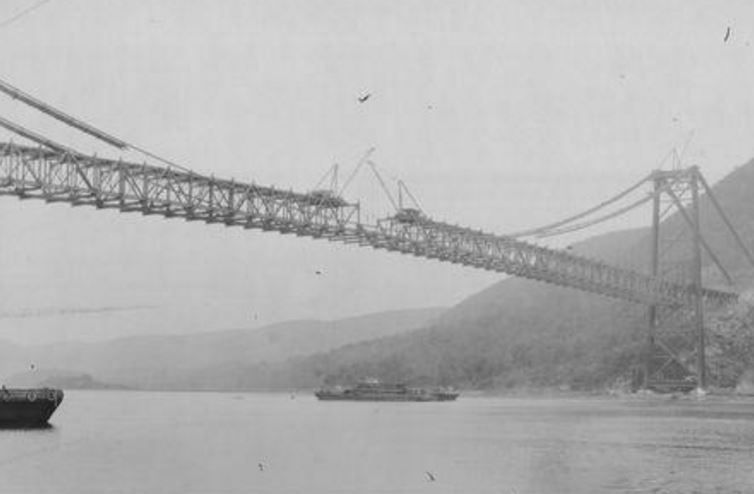 Cheon Il Guk is designed on the model of a perfect individual. The body’s economy distributes energy and eliminates waste. It serves the private interests of the cells to achieve the public purposes of the body. In Cheon Il Guk, the Cheon Jae Won manages the nation’s economy as a partnership of privately-owned and publicly-owned resources.

Our government is a not-for-profit corporation with not-for-profit and for-profit subsidiaries. It serves all citizens and insures everyone’s welfare while covering its own costs. The Jae Won accomplishes this by utilizing assets that are entrusted to it by the public. It takes action after approval by the Supreme Council, Eui Won (legislature) and, in the case of the disposal of public assets, the True Parents. The Eui Won also oversees Jae Won asset appropriation.

“Citizens pay not through taxation, but through voluntary donations or offerings.“

Public assets consist of goods and services for which it is reasonable to have only one kind, for example, roads and sewage systems. Jae Won’s not-for-profit subsidiaries build and maintain these and its for-profit subsidiaries and Cheon Il Guk citizens pay for them, not through taxation, but through voluntary donations or offerings. It is a public private partnership.

As the principle of voluntary donations implies, as well as the Three Great Subjects Thought, Cheon Il Guk citizens are free to enjoy private ownership of their own not-for-profit and for-profit enterprises.

Private ownership is appropriate for assets of which it is reasonable to have many kinds. Food, shelter, clothing, tools, games, hobbies and works of art are examples. Private suppliers offer them and citizens pay for what they want.

What of the assets for which arguments can be made that they be of one kind, hence publicly-owned, but also of many kinds, hence privately-owned? This includes religion, education, healthcare, culture and media. Centering on True Parents, citizens, the Eui Won and the Jae Won will partner private and public resources to produce these assets. The nature of the partnership can evolve over time and vary according to the decisions of regional and national units. The core principle is absolute, however. Cheon Il Guk’s success is based upon partnership. Its very name includes “two become one.”

“Cheon Il Guk’s success is based upon partnership—two become one.“

The legislature determines the qualifications to serve in the Jae Won, based upon which the True Parents appoint nine members, including a Chair and Vice-Chair(s). Members have four-year terms and may be re-appointed twice.

[The photo is of Bear Mountain Bridge, built and opened in 1924 under private ownership, transferred to New York State in 1940.]