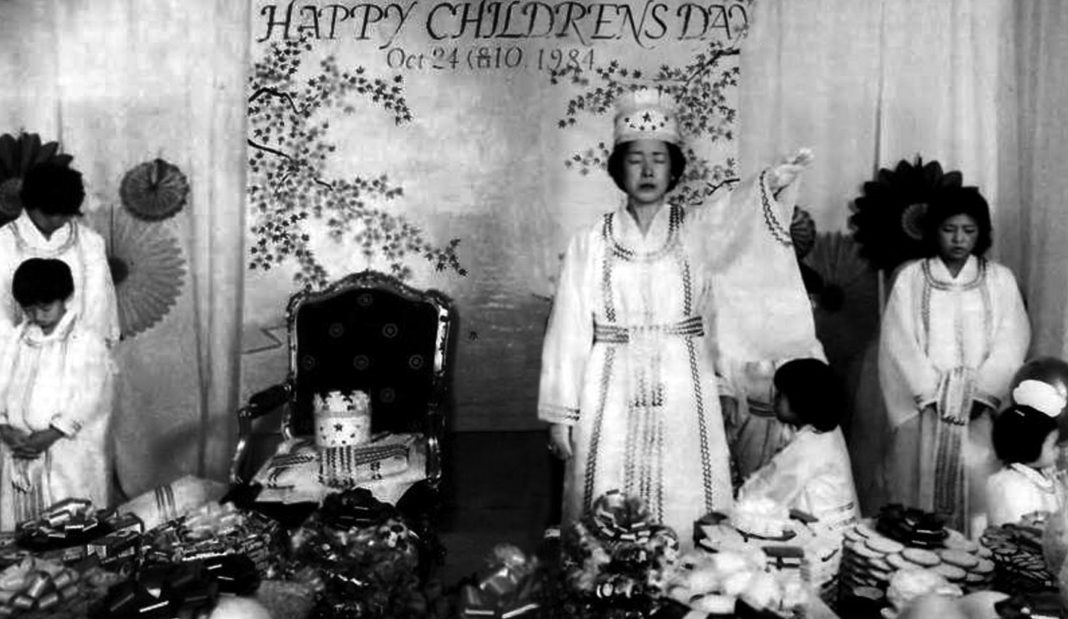 “Father calls me at least twice every day. I also go to meet him every other day in Danbury.” True Mother was with True Father in prison. The gates of hell cannot separate True Parents.

With True Father absent, True Mother led the Holy Days. During one, she said that to save the world, her children must mature and unite.

“In my prayer this morning I said that we are all mature. We are no longer children in the sight of God, we are adults. Father has been pouring out all his energy to nurture us, discipline us, teach us and help us grow—and now we are grown up. …We will be truly responsible to fulfill Father’s will as adults. That is the role of sons and daughters of filial piety.

“During this time of Father’s incarceration and suffering, the only truly reciprocal response on the part of the children would be to bring unity among all the members of our church. Today I speak to you representing the True Parents, and my central theme is unity. I urge unity among brothers and sisters.”

“The unification of the world …begins on a small scale. When …three persons are unselfishly united, a total unity is formed—that is the beginning point of world unity. 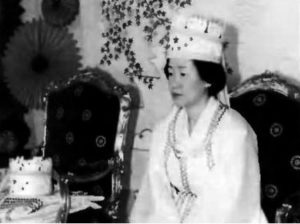 “Danbury [was] where, based on Mother’s unity with me during my incarceration, I proclaimed the realm of ideal oneness between Father and Mother.”

Separated physically, True Parents were one. Together, they liberated hell. “I fought to liberate the world of hell,” True Father said of this period. “On February 1, 1985, at 3 a.m., I opened the gate to heaven. …I, in Danbury Prison, together with Mother in East Garden, opened the gate that connects heaven to the earth for the first time.”

“I proclaimed the realm of ideal oneness between Father and Mother.“

And our unity with them, and with each other, was part of that. True Mother’s words at that 1984 Holy Day move our hearts today: “When the parents are still present, the children do not appreciate their value and love. But when the parents are gone they desperately try to make up for the lack of filial piety they showed toward their parents.”

Children of filial piety value their parents, grow up, and unite.

(Notes: Reverend Moon was in Danbury Prison from July 20, 1984 to August 20, 1985. Every second day, True Mother was with him. It was the maximum prisoner visitation the Danbury Prison allowed. These photos are from the Children’s Day celebration, October 24, 1985. True Mother’s entire speech is found at http://www.tparents.org/Moon-Talks/HakJaHanMoon/HakJaHan-841024.htm. The citations from True Father are from Chambumo Gyeong, pp. 107, 811-12.)