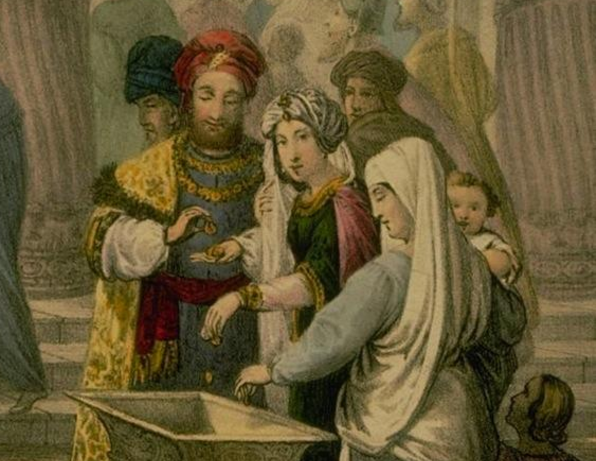 True Father taught that mind-body unity begins with absolute faith, beyond life and death. What then? “Then,” he said, “is to sacrifice.”

“Your body is protesting. It doesn’t want to sacrifice.“

It’s easy to fake the sacrifice. More than that, we can play a shell game with sacrifice, using it to benefit ourselves. In fact, we’ve created a vehicle that allows us to do that. It’s called religion.

Jesus identified this when he saw a widow in the temple. “As Jesus looked up, he saw the rich putting their gifts into the temple treasury. He also saw a poor widow put in two very small copper coins. ‘Truly I tell you,’ he said, ‘this poor widow has put in more than all the others. All these people gave their gifts out of their wealth; but she out of her poverty put in all she had to live on.’”

True Father turned the screw: “if you want to sacrifice for your own sake, for yourself to be saved, that also means you will use God for yourself. …Such a way of thinking is to use God.”

The temptation to make comfort-zone sacrifices is subtle and incredibly powerful, and True Father started with himself: “Anyone who puts ‘I’ in front definitely perishes. If Rev. Moon of the Unification Church puts himself in front in order to do God’s Will, will the Unification Church rise or perish? [Perish.] …The central figure has to take the responsibility and become a living offering.”

“True Parents call their followers, and children, to be living offerings.“

To go beyond comfort-zone sacrifice is an arduous, never-ending discipline. It brings us blessings, each of which become increasingly difficult to sacrifice. So True Father said, give and give, forget that you have given, and give again. 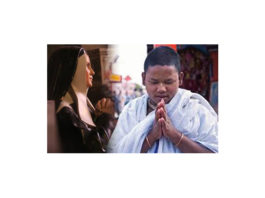 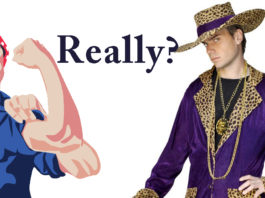 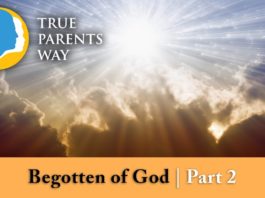