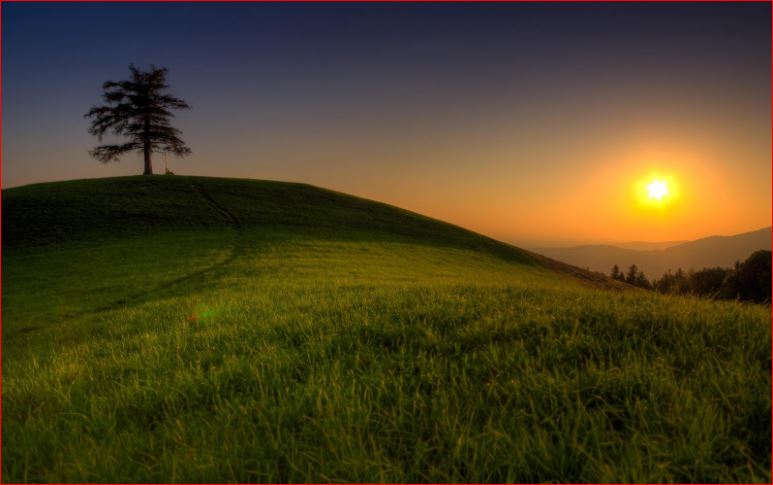 True Father often speaks in the first person. I used to think that he wasn’t really talking about himself. I thought he was just comforting us. But then it occurred to me, “how could Father understand my battle if he didn’t experience it?”

“The nucleus of this worldwide battle,” True Father said, “is taking place in our own body and mind.”

The Messiah wins every man’s battle because he fights it with us.

“How could True Father understand what he didn’t experience?“

“The returning Jesus also has to go through this kind of battle and firmly establish the origin for the mind to become one with God.”

True Father said the most difficult point in this battle is the first fallen nature: “not taking the same viewpoint as God. …Whenever anyone puts ‘I’ in front, he definitely perishes. When Rev. Moon of the Unification Church puts himself in front in order to do God’s Will, will the Unification Church rise or perish. [Perish.]”

When we face the sacrifice of the body—house, job, loved ones, reputation—we may stop believing in God. We may think, I made a bad decision. It was an accident. Totally unfair.

“The main cause of the Fall was that man could not believe in God. And subsequently he could not offer his body to Him. …That is why he had to be sacrificed. Then whom did he have to put as his subject? He had to put God as his subject.”

Comfort-zone sacrifice does not “put God as subject.” Even as you sacrifice, “if ‘my’ is brought out, …you will perish.”

“If God were already in front, my mind would be released..“

This is severe: to put yourself in front even for the sake of doing God’s Will is to perish. True Father continued, “Rev. Moon does not want to stand in front, because God does not stand in front Himself. If God were already in front, my mind would be released.”

Lesson learned: The Messiah is the one who

True Father said that his mind would be released when God could stand in front. His explanation of how this came about surprised me. We’ll talk about it on Wednesday.