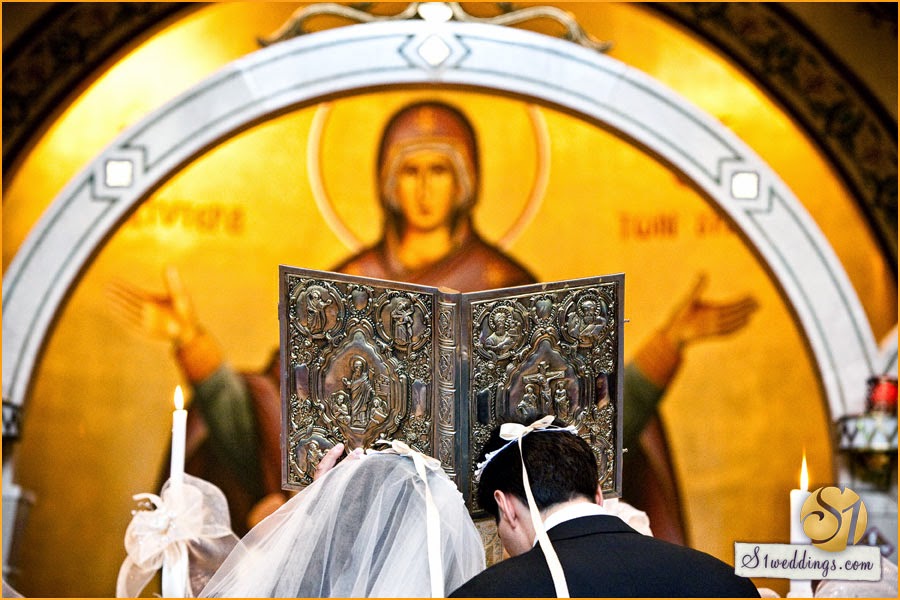 Twenty-five years later, in America, True Father expanded on this: “[You and your beloved] must reach a point where you can say, ‘You and I are the same being.’ Such a place is where you can have true give and take. At that point you are breathing as one; you enter a new realm of unity. Both your hearts beat as one. The unified world begins from this point.”

This realm of unity transcends time. True Father explained that some relationships can change; they are “destiny.” Others cannot change; they are “fate.” Marriage turns destiny into fate. “The concept of love is absolute and unchangeable. …Man and woman cannot be born as they wish. We have no choice. We can never alter our fate. Marriage is on your line of fate, not just your destiny. Fate is eternal.”

“Marriage is on your line of fate, not just your destiny. Fate is eternal. “

“Anyone alone cannot receive salvation. That is why even Father has much interest in Mother. It’s not simply because I like Mother, but from the principle perspective I want to love her more than she loves me… Each spouse has to do like this.”

To fulfill the eternal purposes of God, Jesus said, “What God has joined together, let no one separate.” True Father put it this way: “No one can interfere in that unity.”