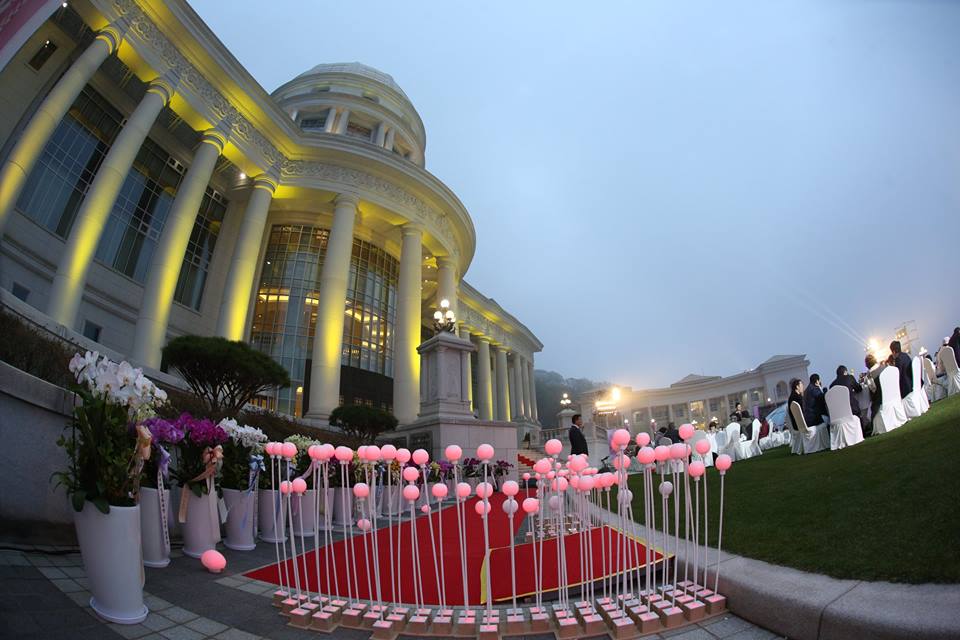 The Principle of Creation provides a rule to unite the children: attend your parents as they decline and pass through the end of life. Unite by attending your parents.

True Parents’ “three kingships” teaching states that parents rule this world based on filial heart to grandparents. True Parents established the four-position foundation on all eight stages of creation’s structure. Thus they made the family, with its natural cycle of birth, marriage and death, the organizing principle of government and economy through time.

“To honor grandparents is to ponder eternity.“

In the 1980s, True Father asked members with gifts in science and technology to create an instrument by which spirit world and physical world could communicate. They did not succeed, but someone will.

In 2010, he elaborated: “Once the era of the substantial Cheon Il Guk unfolds, God’s Association Connecting the Spirit World and the Earthly World will stand as the central axis and rule humanity. This means that substantial unity occurs between the spirit world and the physical world. The laws of nature and the way of Heaven will conduct the providence. There will no longer be secular elections on earth and, through the Blessing Ceremony conducted internationally, one family of humankind will arise. We will enjoy tranquility and happiness while delighting in the reign of peace.”

“The laws of nature and the way of Heaven will conduct the providence.“

In True Father’s life on earth, this association was not established. Then, on the fourth anniversary of Foundation Day, True Mother called for a “Hyo Jeong Seong Hwa Center” and registration of our ancestral lines. In their oneness, True Mother is fulfilling True Father’s dream.