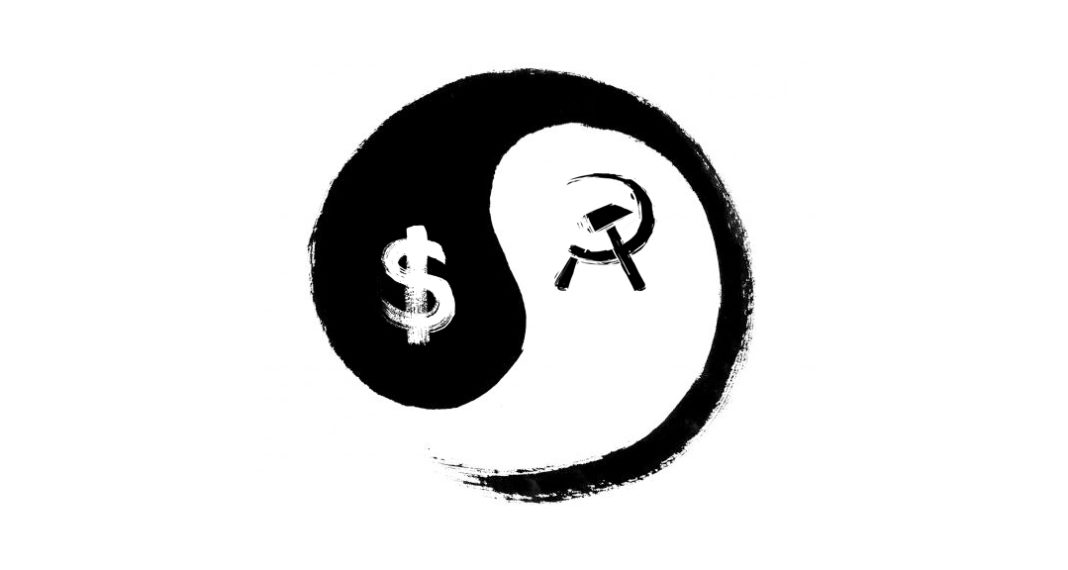 Moreover, as society became smitten with ideologies such as atheistic communism and hedonism, the superficial ideology of capitalism, True Parents launched the Unification Movement transcending denominations, religions, national borders, race and culture, in order to bring about a revolutionary social change into a peaceful ideal world.

Society is “smitten” with ideologies. “Smitten” means to be in love in an immature way, to be infatuated, captivated, enchanted, obsessed with. It is to lose control of one’s better instincts.

“True Mother looks at our politics in terms of love.“

True Mother looks at our politics in terms of love—we are smitten. It is not reason that comes first; it is love. Reason—ideology—is employed to justify our love. True Mother cuts to the chase: good and evil is a matter of where our love is directed.

What we love, we act upon.

Acting upon communism means to identify our problems as caused by an oppressor, to overcome the oppressor, and to create a life, or society, free from oppression and, hence, free of problems. Those smitten with communism, of course, create delusional lives and oppressive societies.

True Mother’s comment on capitalism is subtler. We have applied it superficially, she says, and this has led to hedonism. This goes back to our being smitten. Capitalism creates wealth, and in our hands as immature people, wealth leads to self-indulgence—hedonism.

Another word for this is idolatry. We idolize ideology.

“The solution begins with those who are authentically mature.“

The Unification solution is not ideology. It is to reach maturity in love. This begins with those who are authentically mature, namely, True Parents.

True Parents came to America, stood up against communism and hedonism. Communism fell, but no sooner was “the new world order” logo designed than the world was awash with hedonism, inter-religious strife, neo-Marxism, nationalism. True Parents already have shown the way to transcend denominations, religions, national borders, race and culture, to achieve maturity in love. True Mother is not giving up.