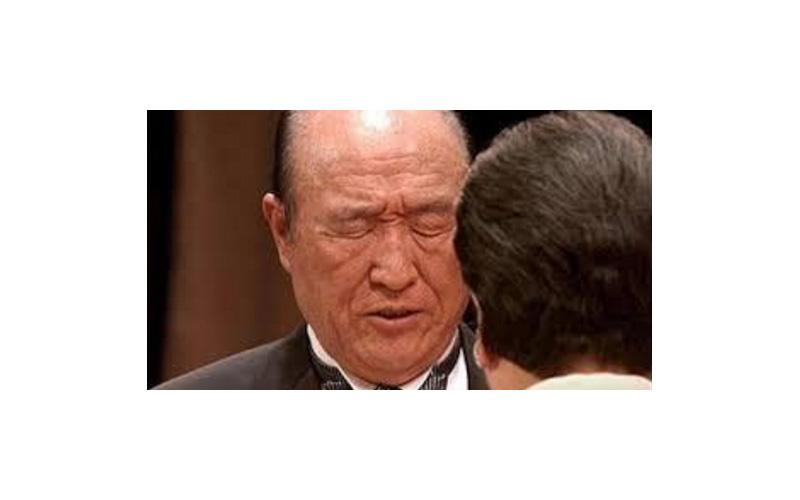 The life of Christ, beginning to end, defies description. One truth overlays another; the mind cannot grasp the whole. To penetrate it requires an innocence, the heart of a child.

A poet once wrote that adulthood begins with the murder of an innocent child. Our guilt robs us of power. Christ embodies the innocence that we murdered. He possesses the power of innocence.

“ True Parents know their innocence, while the fallen world calls them liars.“

Because of this power, True Father never despaired:

… as I followed Your Will over the course of the forty years of my life, never have I plunged into despair when I came across sad situations…

True Parents know their innocence, while the fallen world calls them liars. They speak words of hope, knowing that our betrayal will make their words appear to be lies.

We have seen that when those who heard Your Word did not practice it, it caused Heaven to look at them with sorrow. It made the one who conveyed the Word appear to be a liar, and Your sadness increased by the day.

In her mid-teens, Hak Ja Han heard True Father’s prayer. He was her pastor. She saw his innocence. He saw her trust. Joined together, they would assume deep responsibility for our betrayal.

Father! When I realize that times of suffering will occur repeatedly along the remaining path, I cannot help but report my disloyalty of today to You with my head bowed. I pray that You will allow this one being to bear the sorrow of history.

Hak Ja Han allowed this one being, the Father who bears the sorrow of history, to leave his parents and become one flesh with her. Knowing his prayer, “please allow Heaven to tread upon and go over all the suffering that remains, having taken this being as a sacrifice,” she turned this being into Parents.

At the end of his life on earth, True Father spoke with hope, declaring his “authority to grant liberation and complete freedom to everything,” and that “anyone who follows True Parents …will be adopted into the kingdom of heaven and registered in the fourth dimension.” True Mother lives for these words that yet appear, to the fallen world, to be lies. And so she declares “for us, there is no stopping,” with consummate innocence.