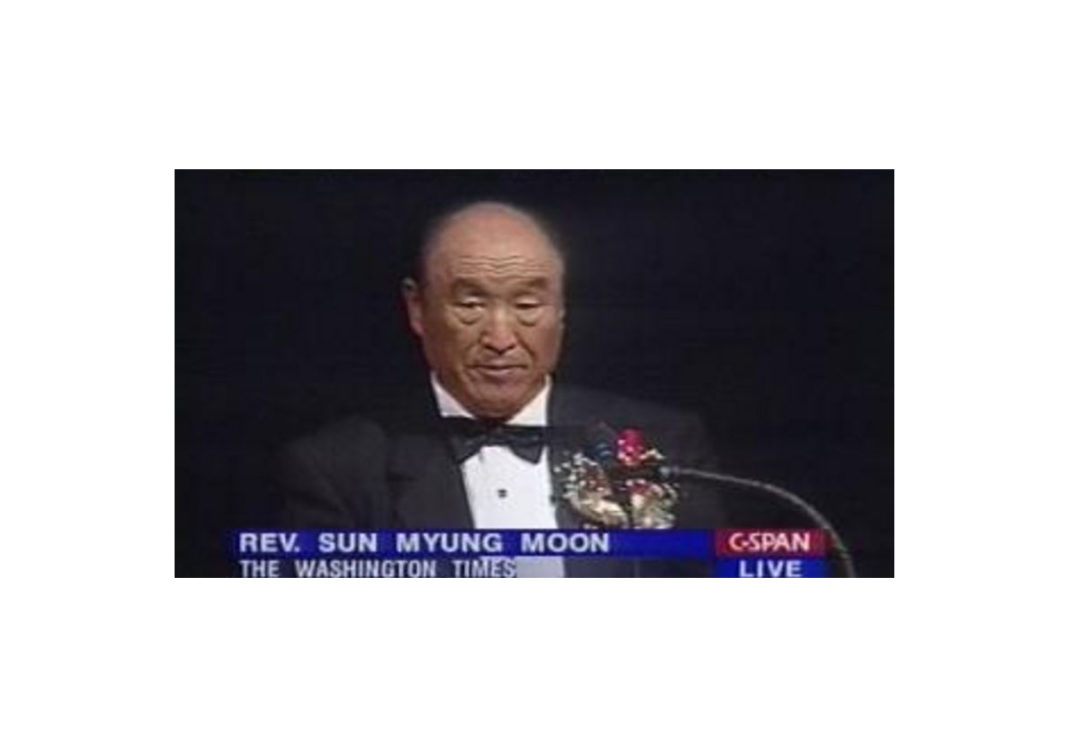 Eternal life comes to Earth by the multiplication of new spirits. By husband-wife union, “the Word of God is incarnated.” How does this incarnation take place?

In 1996, True Father taught on C-Span: “The root of the providence of salvation is the re-creation of the seed of the original child to complete the ideal of creation.” This seed manifested through “the victorious foundation on the national level …formed in the womb of a mother free from satanic accusation.”

The path of the God’s seed to that C-Span broadcast began in the Garden of Eden where, in True Father’s words, “Adam and Eve grew in the true God’s womb.”

Yes, God has both womb and seed. In 2003, True Father asked a group of members if they are “the descendants who were born from the sperm and egg, which existed before the Fall, through the unity of Heavenly Father and Heavenly Mother? Or …the descendants of the Fall who were born after Adam and Eve ate the fruit of the tree of the knowledge of good and evil?”

Heavenly Father and Heavenly Mother united to create Adam and Eve from sperm and ovum. Love is not a concept; it is substantial.

The talk continued: “When you are asked such questions, your answer must be that you are from the Marriage Blessing of the sperm of the Heavenly Father and the egg of the Heavenly Mother which existed before Adam and Eve ate the fruit of the tree of the knowledge of good and evil.”

“This is radical, but the Bible and Qur’an foretell it.“

This is radical, but the Bible and Qur’an foretell it. The apostle Peter told us that “you have been born again not of seed which is perishable but imperishable, that is, through the living and enduring word of God.” The Qur’an says that God, creating Jesus, “breathed into (Mary) from My Spirit …we blew into (her womb) through Our angel.” The apostle John said that in Jesus, “the word became flesh.”

That recreation of the seed and womb 2,000 years ago led to Jesus’ resurrection. On that foundation, God sent True Parents to embody God’s seed and womb. And to tell the world about it on C-Span.