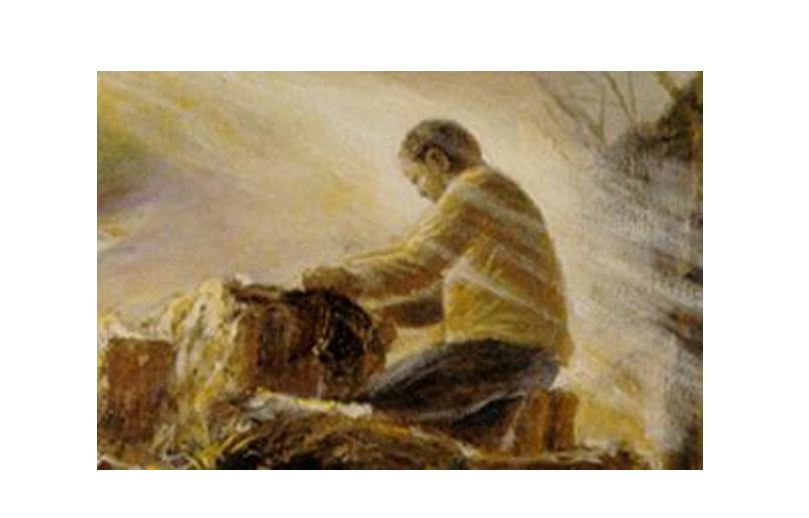 On a scale from 1 to 10, how important would most Americans rate “obedience”? Maybe, 1?

Have you heard of someone praised for being “so amazingly obedient”? Very unlikely.

And yet, our True Father was very clear about the importance of obedience. He said, “It is natural to be obedient to a superior, but you must be able to obey and feel ashamed even before a child’s command.”

I love the Father and I do exactly what my Father has commanded me.

Jesus is the model. He was obedient to his parents, even when they did not understand who he was, and he instructed us to practice the same obedience: “If you obey my commands, you will remain in my love, just as I have obeyed my Father’s commands and remain in his love. I have told you this so that my joy may be in you and that your joy may be complete.” Hmmm, obedience leads to joy?

Jesus is called “the Lamb of God” because of his obedience to God. He told us, “I love the Father and I do exactly what my Father has commanded me.” True to his words, “He humbled himself and became obedient to death–even death on a cross!” As the result of his absolute obedience, “God exalted him to the highest place.” Hmmm, obedience takes me to the highest place?

He became the author of eternal salvation unto all them that obey him.

Jesus “learned obedience by the things which he suffered; and being made perfect, he became the author of eternal salvation unto all them that obey him.” Hmmm, obedience leads to perfection?

If obedience leads to joy and perfection, perhaps our low regard for obedience has something to do with why we are unhappy and imperfect.

Where does obedience begin? With rules. Do you like rules? Eve and Adam had a problem with a rule they got from their Parent. Did you inherit that problem? How do you deal with the rules you get from your parents?

We’ll talk about this in the next entry.