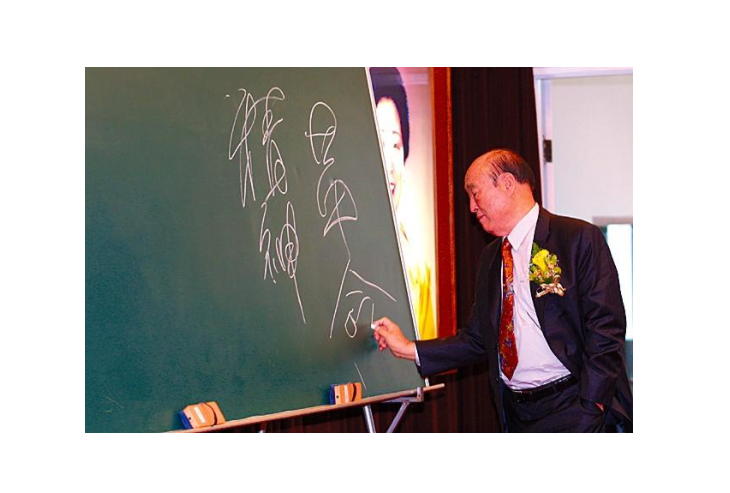 Parents give rules to their children. Is it to impose their authority? To see the children bow down?

Or is it true guidance to save their lives?

When parents give a rule to their children, they do so for the child’s benefit.

When parents give a rule to their children, for example, don’t run into the street, they do so for the child’s benefit. When we tell our children, don’t smoke, go to church, pray, don’t have sex before marriage, we may not realize it, but we are imitating God. We want our children to live happy, fulfilled lives. That desire comes from the parent’s original mind.

Do true parents create a frivolous rule just to see if their children will obey it, and then punish them if they don’t? Never. They say “don’t run into the street” because it really is dangerous. Of course we want our children to obey, but it’s not to impose our authority or oppress our children. It’s to keep our children safe.

Let’s imagine a scenario like this: A father tells his son, “Don’t cross this line, or I’ll punish you.” You ask him, “Why did you say that?” and he answers, “To test his obedience.” Everyone would judge such a father to be defective.

And yet, some think that God’s Commandment, “don’t eat the fruit, or you’ll die,” was to test Adam and Eve’s obedience. They look at God as a would-be tyrant who imposes an arbitrary rule in order to prove His authority.

But was God’s desire to impress Adam and Eve with His authority? Or was it to guide them to receive blessings?

Moses gave the Law. Was it to oppress the Israelites? Or was it to show the path of life?

Jesus taught the Sermon on the Mount. Was it to undermine the Teachers of the Law? Or was it to show us how to be perfect?