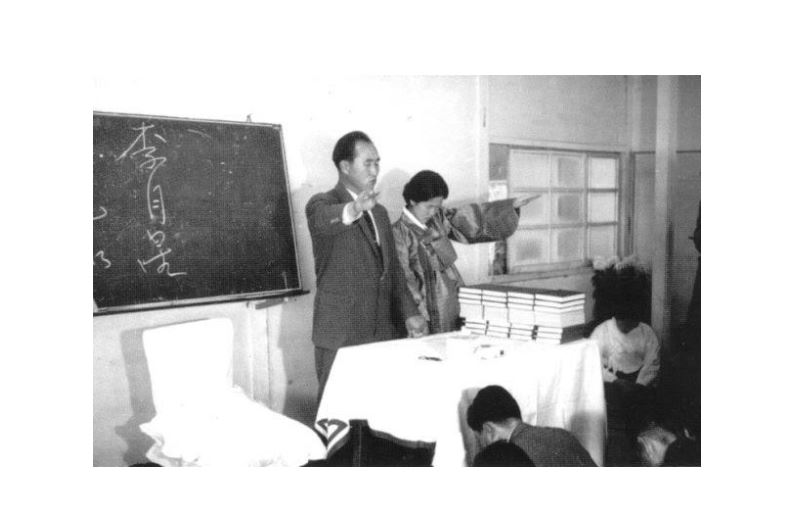 Like old wine, traditional religion is going bad. We are looking for new wineskins.

God’s Law is embedded in the heart and love of the family. This means that the measure of a religious tradition is the degree to which it honors family relationships.

Honoring God should never conflict with honoring parents. Jesus said that before you make your gift at the altar, attend your parents. To those who objected, he said: “You say that if anyone declares that what might have been used to help their father or mother is ‘devoted to God,’ …you nullify the word of God for the sake of your tradition.”

Religion that violates parent-child heart and brother-sister heart is religion that has gone bad.

Religion that violates parent-child heart and brother-sister heart is religion that has gone bad, no matter how reasonable and righteous it appears. God has created new wineskins through True Father and True Mother Moon, a husband and wife God called to be True Parents. The new wineskins are the heart realms of family life. These fulfill the ideals and hopes of all religions. Let us give thanks to God for True Parents.