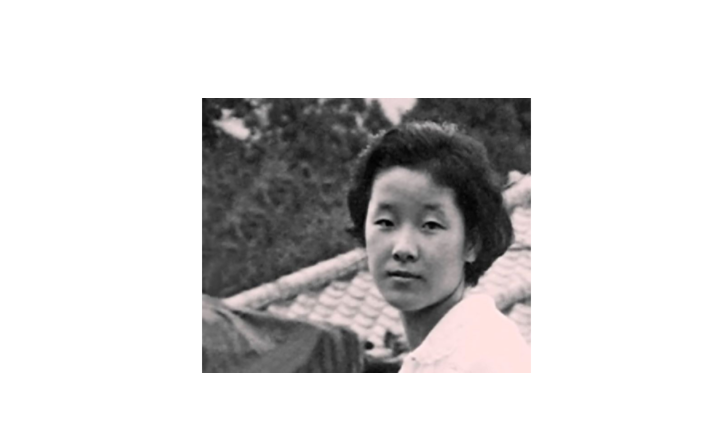 By honoring parents, the child enters the realm of brother-sister love. Let’s explore how True Father brought the entire church through this gateway.

To honor means to treat a person as royalty. Parents indeed are a king and queen to their children. As the child moves from external obedience to internalizing their words, he or she enters the brother-sister realm of heart.

To honor means to treat a person as royalty.

Psalms describes a fruitful person as one who internalized the Law, by delighting in it and meditating on it. Beyond external compliance is the delight one feels and the meditation one does.

By this means, we discover the Principle that underlies the Law. We discover that living the Principle fulfills all laws. We then discover God’s personhood. We meet our Heavenly Father and Heavenly Mother as persons who know us, love us, and are living for us.

Jesus expressed this when he said: “If you keep my commands, you will remain in my love,” and “if you really know me, you will know my Father as well.”

Because he knew God, True Father knew Hak Ja Han when he met her. He recognized the only-begotten daughter who was predestined to be his wife.

The advent of True Mother was the gateway for church members to enter the brother sister realm of heart. True Father once recounted,

“Old ladies were prophets—had a certain pride to choose the bride, yet the Messiah chose without their consent. In 1960, Father was 40 years old, so they thought that the ideal one should be about 30 or so. They couldn’t imagine such a young girl providing mothership for the church. …Father was really worried about all of them. As soon as the choice was made, he had a tense feeling.”

To enter the gateway, we had to overcome the temptation to judge Hak Ja Han. “The first seven years of Mother’s training Satan gave her slanderous accusations. …God never accused; only Satan accused. …Many women in the Unification Church said that mother was a failure, and that her birthday was not the same day as Father’s. Many women, even the older members, accused and accused her. But Mother was patient. Then later, everyone felt that she was truly Mother, and deserved the position.”

By honoring True Father and True Mother as True Parents, the members entered the realm of brother-sister heart and could prepare for the marriage Blessing.