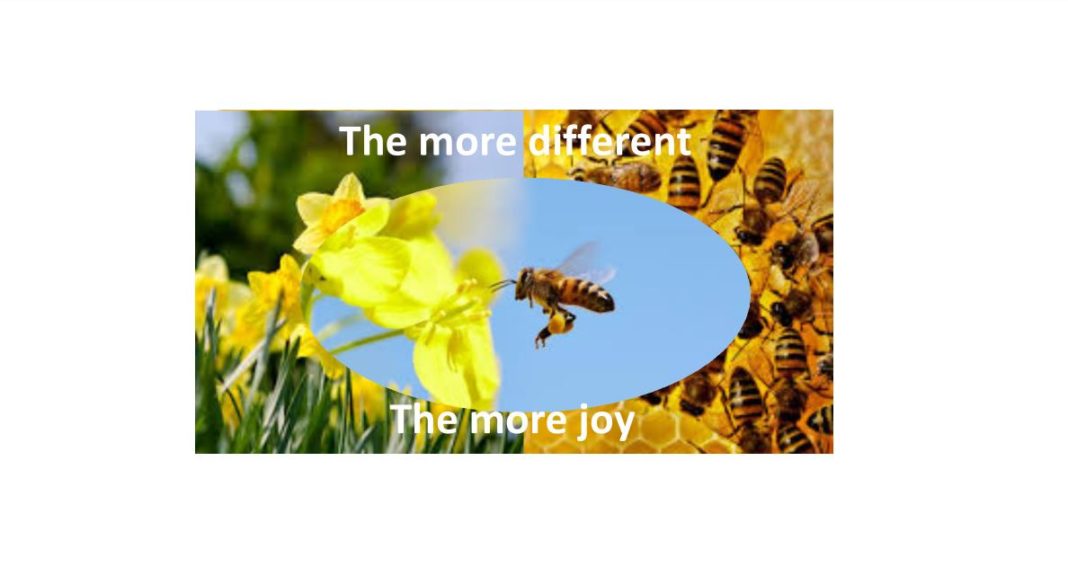 We are God-like in our power to create human beings.

Men and women enter into that partnership from completely different places.

It is relatively easy to escape the external role. Women can escape the sex drive, which men cannot. Men can escape the demands of pregnancy, which women cannot. As a result, in this fallen world, women sacrifice the most by dint of the demands of motherhood. Thus True Mother’s words: “women tend to be more willing to sacrifice themselves. …for the benefit of the whole,” and “in general, men tend to center on themselves.”

Over the last 200 years in the West, providence brought women in general into the external sphere for the first time. An evil outcome of this is pornography. An ambiguous outcome is feminism. It is ambiguous because it seems to consider what men have to be the gold standard.

The gold standard should be what true men have, which is perfect object-partnership with God. But feminism tends to adopt what fallen men claim, the right to avoid parenting, as the gold standard. Fallen feminism sets up this false masculine ideal, which is angelic to the core, as the common base between men and women, and wants to mold women in the image of fallen men.

Ours is a movement based on the East Asian principles of harmony.

The true common base between man and woman is perfect object-partnership with God. This gold standard does not lead either to imitate the other. Instead, both imitate God. This is the standard upon which True Mother distinguished the Women’s Federation from western feminism:

“Ours, by contrast,” she said, “is a movement based on the East Asian principles of harmony that stress mutual accord and complementary. Our movement’s ideal is to seek out tasks that men cannot perform, …so that we can join men in complementary in order to establish true families.”

And the more different, the more joy.