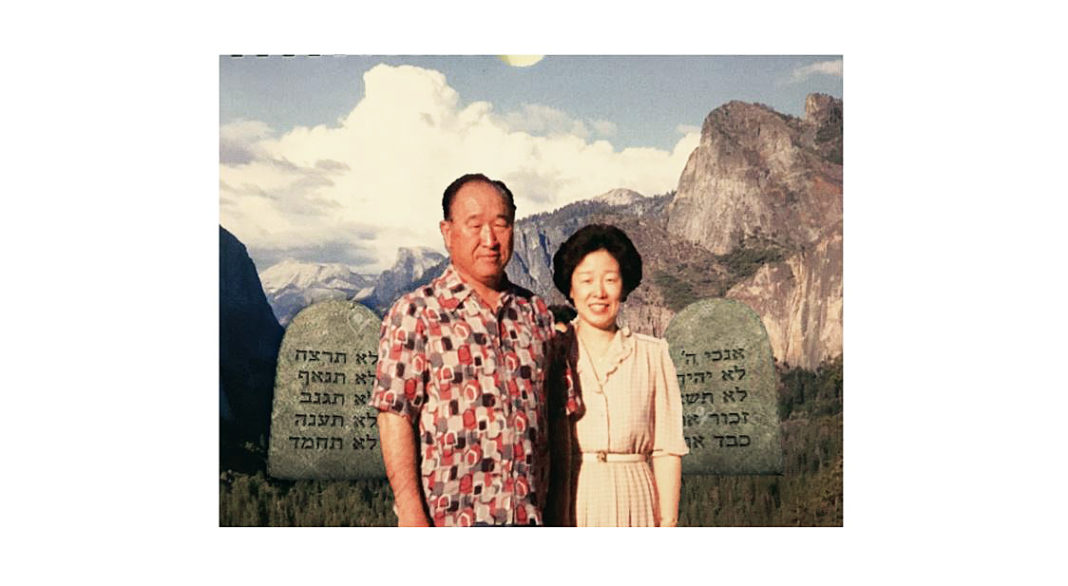 Social science tells us that married people have more sex and are more sexually fulfilled than singles. This means that Ozzie and Harriett have better sex than James Bond and Marilyn Monroe.

Why? As a Christian educator wrote, “Sex is most joyful–most emotionally safe as well as physically safe–when it occurs within a loving, total, and binding commitment of marriage.”

True sex is holy and divine. It is the location of God.

Yes—loving, total, binding, and more than that. True sex, absolute sex, is holy and divine. It is the exact location of God.

St. John wrote that at the Second Coming, “the dwelling of God is with men; and He will live with them.” Where is it that God will dwell in the Second Advent?

St. Paul glimpsed God’s Second Advent dwelling place when he described husband and wife as the image of Christ and the church. John Calvin echoed Paul when he wrote, “Christ has been pleased to put such honor upon marriage, as to make it an image of his sacred union with the church.” But for Paul and John, it remained “a profound mystery.”

God dwelled in the symbol of true husband and wife, the tablets of stone.

True Parents solve the mystery by revealing the essence of the tablets of stone:

It took four thousand years, but through the Holy Marriage Blessing, the tablets of stone have transformed into blessed husbands and wives, the tabernacle into a marriage bed.