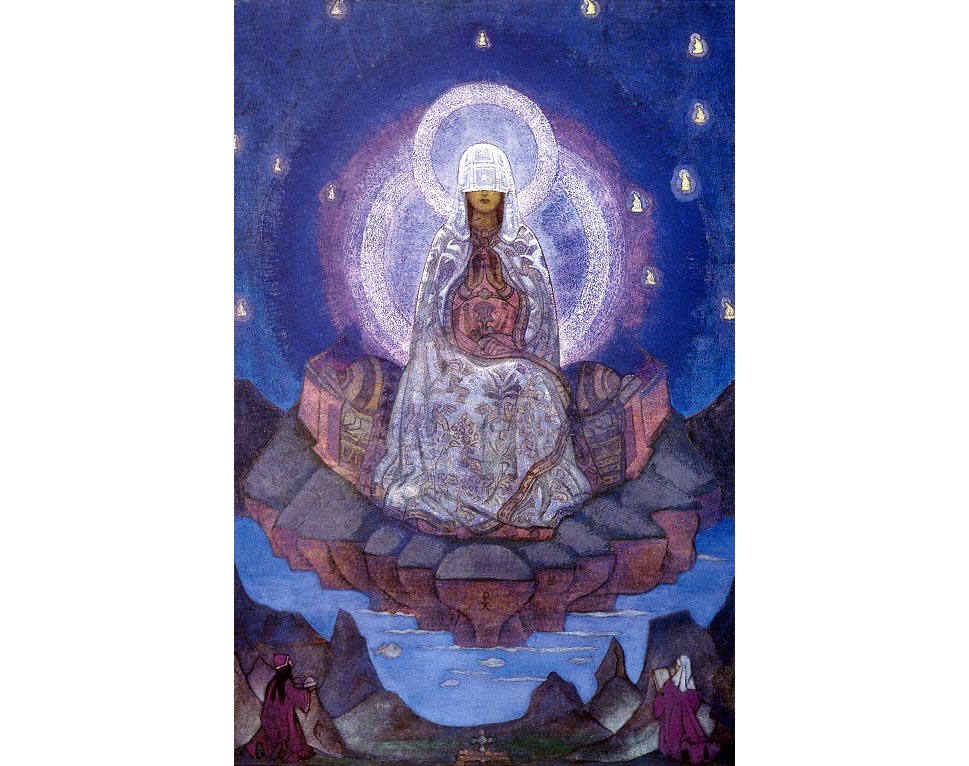 Even though the Greek noun for “spirit” is neuter, and the Hebrew noun is feminine, English-language Bibles call the Holy Spirit “he.” They make the Trinity all-male, limiting Christianity to a sex-exclusive God. God is a man, man, man.

But Paul took us beyond that when he wrote, “God’s invisible qualities—his eternal power and divine nature [are] clearly seen, being understood from what has been made.” Paul connected religion with science, which tells us that “what has been made” is male and female, and that power comes through their interaction. Protons and electrons create atoms; bull and cow create calves; man and woman create children.

Applying this to the doctrine of the Trinity, Exposition of Divine Principle states, “A new life is born through the love of parents.” It sheds light on what happened in Acts 8. When Peter and John went to Samaria, they saw that “the Holy Spirit had not yet come on any of [the new believers]; they had simply been baptized in the name of the Lord Jesus. Then Peter and John placed their hands on them, and they received the Holy Spirit.”

The Trinity does not violate God’s creative principle. Jesus and the Holy Spirit are male and female. Thus, they are the biblical model of True Parents.

The Catholic model has been Jesus and Mother Mary, a virgin mother and virgin son.

For 2,000 years, the Catholic model has been Jesus and Mother Mary, a virgin mother and virgin son. This is a powerful providential model, but it makes mother and son the image of God. Father, husband, wife and daughter are missing! True Family Values discloses God to be our Parents, father and mother, husband and wife. It liberates Heavenly Mother and blesses marriage.

(Citations: Rom 1:20; Acts 8:15-17; Exposition of Divine Principle p. 171. The image is a painting by Nicholas Roerich entitled, “Mother of the World;” see http://mysticwayoftheheart.com/a-shrine-to-the-holy-sophia/.)