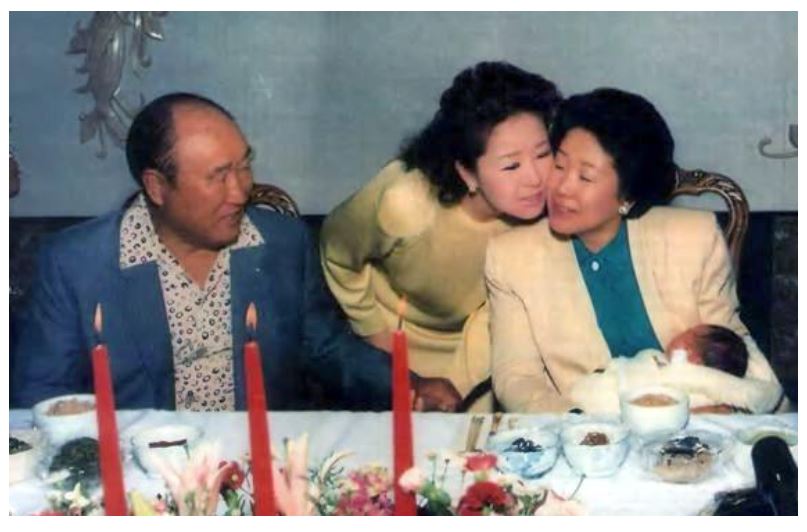 Parents do not calculate their giving to the children, nor ask for repayment. A mother does not calculate how much milk she gave from her breasts, or how many times she changed the baby’s diapers. Jesus taught this when he said we must forgive not just seven times but seventy times seven, that is, without counting.

Jesus said we must forgive not just seven times but seventy times seven, that is, without counting.

Parents give their lives. Parents will sacrifice for the child, placing their child’s value as greater than their own. A mother will run without thinking in front of an oncoming car to save her child who wanders onto the street. A father who rushes back into a burning house to rescue his baby. Parents deny themselves in order to put their children through school. No one criticizes parental sacrifice as irrational. Everyone respects parental love. It is a universal value.

No one criticizes such actions as irrational. Everyone respects parental love. It is a universal value.

Early in 1996, a cat in New York was observed by firemen entering a burning house and emerging moments later with a kitten in her mouth. The cat went back in four more times, bringing out all of her five kittens. Newspaper stories about this brought in thousands of dollars for medical care of the mother and kittens. Letters came in from as far away as England asking to adopt the cat and her kittens. This is the spontaneous response to parental love.

On a long, lonely stretch of interstate, I saw a mother goose with her goslings walking across the pavement. As my car screeched to a halt to avoid hitting them, she was walking circles around her goslings, flapping her wings. We both were honking. Mother goose gave no thought to her own existence; she did not calculate her chances of survival. She only wanted her babies to live. True love includes self-forgetfulness. This is the way of parents.

True love includes self-forgetfulness. This is the way of parents.

By such love, parents govern their family. “Jesus called them together and said, “You know that those who are regarded as rulers of the Gentiles lord it over them, and their high officials exercise authority over them. Not so with you. Instead, whoever wants to become great among you must be your servant.”

Therefore, parental love is the closest model for God’s love.