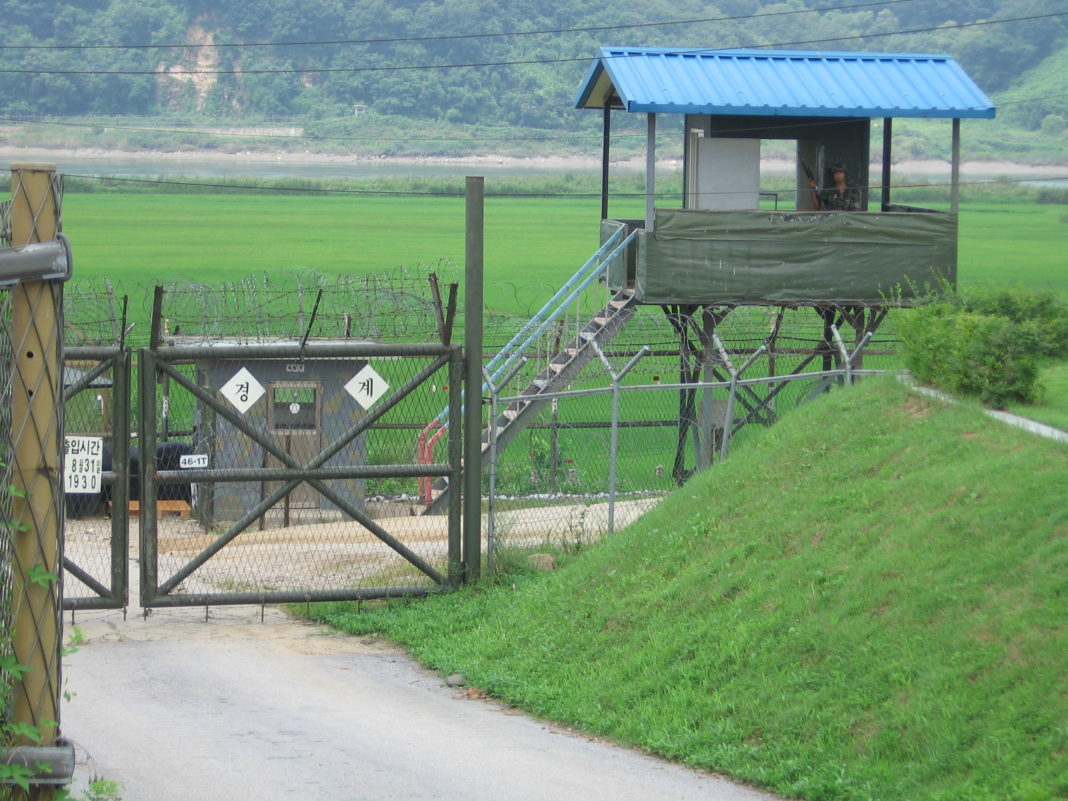 True Father said that love calls us to remove barriers between ourselves and our enemy. “Satan and his followers dwell wherever there are barriers,” he said; “Satan, the devil, was the first to make them. God does not have even the concept of barriers. If Satan is the champion at building barriers, God is the master of breaking them down.”

God is the master of breaking down barriers.

Nearly twenty years ago, True Father talked about breaking down barriers at the United Nations. His vision was bold: turn the world’s conflicted borders into peace zones.

To that large gathering of international leaders, True Father called for Korea’s thirty-eighth parallel to be the site of the first peace zone. “Look at the Korean Peninsula. Do you think God appreciates a Korean who says that the demilitarized zone …that divides the peninsula is a good thing? Of course not!” True Father called the UN to “build exhibition halls, museums, educational sites and peace parks” in that mountainous corridor.

Peace zones would be ecological and environmental havens.

Peace zones are a realistic proposal. There are thousands of “Special Economic Zones” (SEZs) in the world. These are cooperative ventures on the part of governments and private entrepreneurs. In the case of peace zones, it would be the United Nations, NGOs and private entities partnering with governments.

To compensate governments for the land they would donate, Father said that his movement would offer portions of its “1.2 million hectares of fertile land in South America’s MERCOSUR countries.” In fact, “I have already notified leaders of North and South Korea that I am prepared to turn over to them portions of that land in South America for their use.”

True Parents’ idea of peace zones is both momentous and actionable. More on Wednesday.