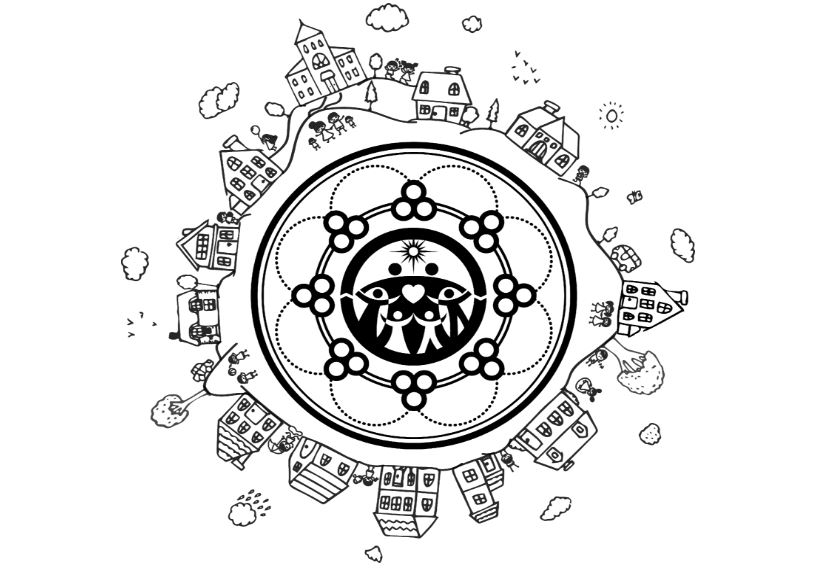 In his last public speech, True Father called the Women’s Federation to establish “a great organization under the name Abel Women’s UN.” As would be expected, our True Father ended his life on earth with a flourish. The Abel Women’s UN is the most revolutionary entity that could ever be created.

The Abel Women’s UN is the most revolutionary entity that could ever be created.

Presently the Abel Women’s UN is housed in The Global Womens Peace Network, whose “aim is to build a body of NGO leaders whose collective wisdom and judgment can complement the deliberations of the United Nations, which is a body of government representatives and is overwhelmingly male.”

Complementing the present UN, the Abel Women’s UN establishes gender-balanced global governance. Overwhelmingly male, after all, does not just mean overpopulated by men, but that it exercises what True Mother called “the masculine logic of power …that oppress(es) humanity,” whether wielded by men or women. “In this age,” True Mother said, “we need to solve problems and straighten out the direction of history by the feminine logic of love.”The Abel Women’s UN makes the world a household, and, in True Father’s words, “A house is the stage where a woman conducts her life. It is filled with love for all the members of the family, centered on the mother.”

In 1987, True Father explained, “Liberation is achieved not through fighting, but through the logic of love.” He identified blessed marriage as the substantial origin and model: “When humanity follows the man and woman of oneness, who represent this world and who have God’s love intoxicating their consciences and moving in their bodies, everything will be solved. They will expand to give birth to God’s nation.”

The Abel Women’s UN, therefore, makes the world a household, and, in True Father’s words, “A house is the stage where a woman conducts her life. It is filled with love for all the members of the family, centered on the mother. The family, with the mother at its center, is the basic unit of the nation and the world.’”

The ideal political model is an extended form of the love-based family.

Hence, in True Mother’s words, “When we understand that the ideal political model is an extended form of the love-based family, we realize that antagonistic relationships would not exist.” Thus, “The priority of the Abel Women’s UN should be creating a true family movement …carried out in conjunction with education in proper values.”

True Father called it not just the Women’s UN, but the Abel Women’s UN. He identified women’s position with Abel, which means men tend to act like Cain. Hmmm… Eve indeed was the second born. Let’s delve into that on Wednesday.