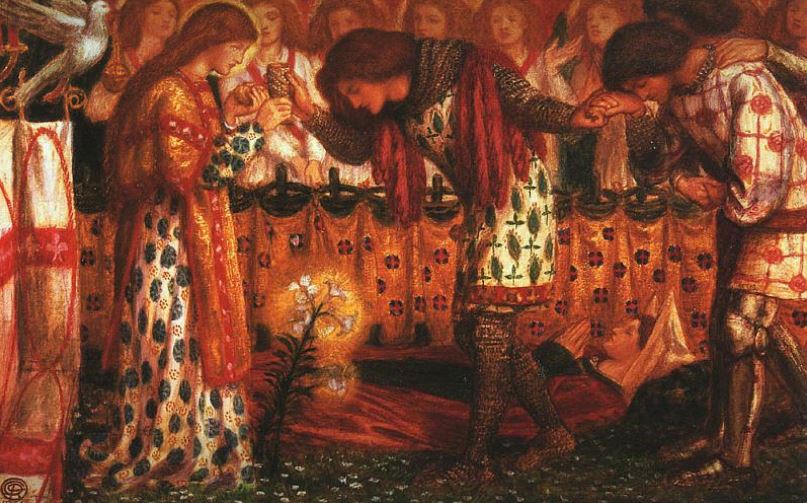 When True Father called it the Abel Women’s UN, he was saying that women are Abel.

Which means men are Cain. By the way, guys, your wife knew that already.

True Mother said that “the UN has been unable to emerge from the position of Cain” because it has a “confrontational structure.”

If by strength is meant moral power, then woman is immeasurably man’s superior.

Abel’s path is to set the foundation of faith and then give and give to Cain, forget what was given, and give more.

As per True Father, giving everything describes the way of womanhood: “In each religion, we can see that women are far more devout and active than men.” As Gandhi said, “If by strength is meant moral power, then woman is immeasurably man’s superior.”

Then, who rules? “The person who serves others the most,” Father said, “can govern and take command.”

How? Father’s words on Korea’s unification reveal it: “All who seek the unity of the North and South, I especially want to say that the mission of women is to restore the young people, …going beyond that, mothers and children have to unite to set the standard to raise their husbands to be true sons of Heaven.”

On the global scale, religion is to “fulfill a female role, that is, the role of the bride, in the presence of the coming Messiah.” By unity with the Bride, True Mother, the world’s religions receive the Bridegroom. That’s the foundation of substance. On every level, women through True Mother are one with the Messiah, and the husband’s path is to trust, listen, receive and lift her up.

All that I am or ever hope to be, I owe to my angel mother.

So Father said, “If a man who thinks he’s really handsome is matched with a woman he considers to be less than himself, his loving her is even more important than his loving his enemies.”

Exemplars include Judah, who said of Tamar: “She is more righteous than I,” and Abraham Lincoln, who said, “All that I am or ever hope to be, I owe to my angel mother.” This righteousness appears in the words of Jesus: “But when she, the Spirit of truth, comes, she will guide you into all the truth,” and of True Father: “No matter how great I may be, I must consider Mother to be more precious than I.”

The parent bodies of every sphere, from family to world, have the mother in Abel’s position. On the world level, that is the Abel Women’s UN.