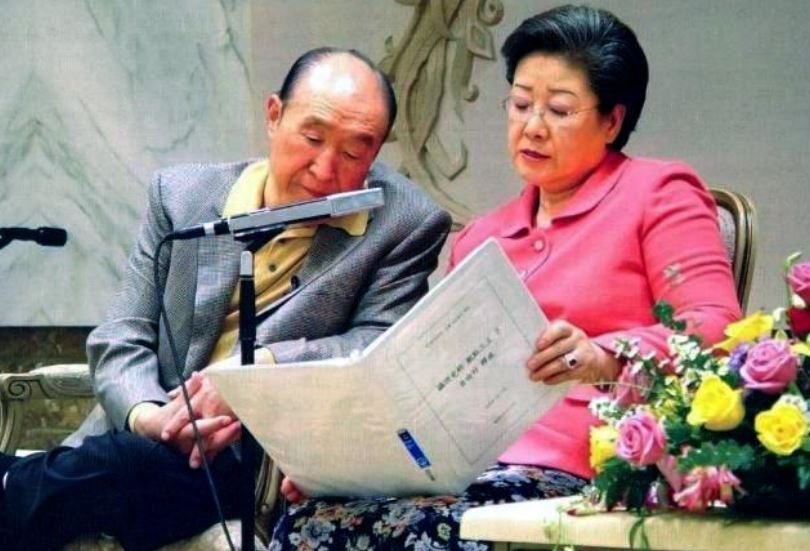 True Father took women’s responsibility very seriously: “It is up to women to see that the evil forces, led primarily by men, …are now completely eradicated. …the women of this age are the true workers who will cleanse this world of war, violence, suppression, exploitation and crime.”

It is up to women to see that the evil forces, led primarily by men, are now completely eradicated.

Evil is eliminated by love, not force, and the Abel Women’s UN calls women to stand in the position of Abel. Abel women neither seduce nor suppress men; they embrace them and nurture them into the fullness of Christ. In True Parents’ words, “as representatives of the feminine aspect of God’s nature, [women] are meant to make men more complete and manly.”

Woman’s Abel role begins with the marriage Blessing. The wife sets foundation of faith, receiving the sacrament first and then loving her husband as a true mother. The husband restores Adam’s collapse before the fallen Eve by honoring the Eve who is one with True Mother, engrafted into the Father. Thereby, he is reborn.

Thereafter, “Male headship is God-ordained, yet requires that the husband hold the protection, interests, and happiness of his wife as his first priority.”

Then what becomes the blessed wife’s mission? True Father said that it is to create “a true family movement …based on true love and carried out in conjunction with education in proper values.” This is exactly “the priority of the Abel Women’s UN.” To proclaim that “a family of true love is the fundamental unit and basis of an ideal world of peace” does not stop at the family level. “The role of the mother and wife in creating family peace is absolute and eternal to the society, nation and world.”

The final failure was not that of Mary, John the Baptist or the disciples. 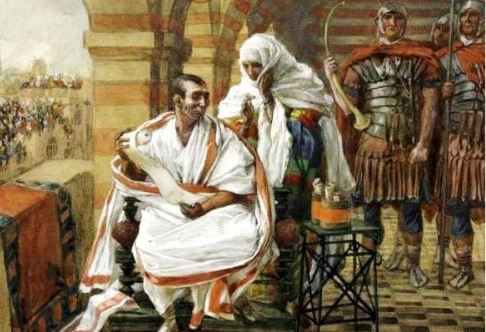 The Abel Women’s UN manifests this on the world level, where, as on every level, men and women serve as co-leaders. In his Abel Women’s UN speech, True Father said that “Men and women who unite through true love …share the same position.” True Mother assumed this responsibility, declaring that she and True Father “gained …the right to hold the same position, which Heaven bestowed upon us.”

God’s last attempt to rescue Jesus from the cross came through a woman, Pilate’s wife, Procula. The final failure was not that of Mary, John the Baptist or the disciples. It was Pilate’s failure to listen to his wife.