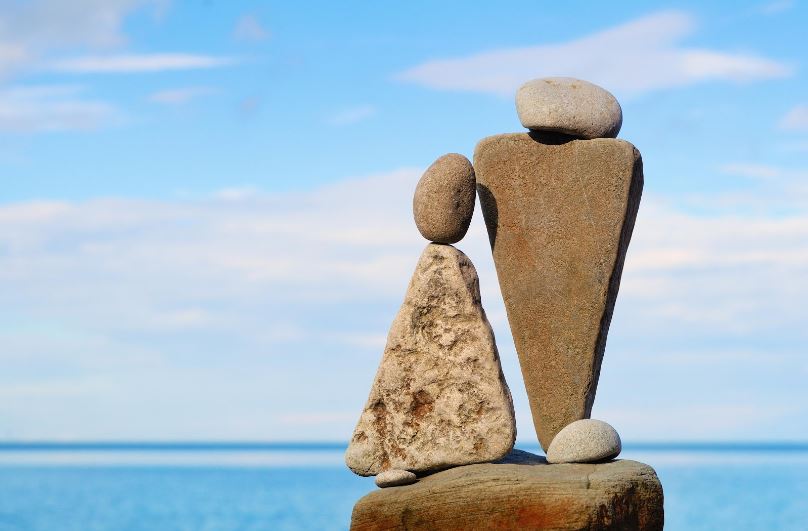 Consider the definition of sex. Google defines the noun, “sex,” as “either of the two main categories (male and female) into which humans and many other living things are divided on the basis of their reproductive functions.”

Three points here. First, the definition has to do with reproductive functions. Second, the division between male and female is absolute. Third, each sex is essential to the definition of the other.

We see that male and female are defined as parts of a whole of which each constitute half. This greater whole is defined by the power of reproduction, and that whole can manifest as a new creation, male or female.

The definition of sex reveals that the God of Genesis 1 created with sex in mind. From vegetation: “seed-bearing plants and trees on the land that bear fruit with seed in it, according to their various kinds,” to fish and fowl, “Be fruitful and increase in number,” to “the wild animals according to their kinds,” to human beings: “male and female he created them. God blessed them and said to them, ‘Be fruitful and increase in number…,’” the Word is about sex.

A perfected man and woman join as husband and wife centered on God.

Divine Principle’s definition of ideal personhood also has sex in mind. Jesus said, “be ye therefore perfect,” and Principle makes sex intrinsic to perfection: Perfect men embody all the universe’s masculine elements and perfect women all the feminine elements. Then what? “A perfected man and woman …join as husband and wife centered on God” and “the entire universe will perform a spherical movement.”

Why would nature, the Bible, and Principle, put sex in the center? We can begin with a Darwinian explanation and take it from there.

Love Was Buried in Trauma

Lucifer lacked a male reproductive organ, but could occupy Adam’s. He was infatuated with it and the power and pleasure within it. Possessing it,...