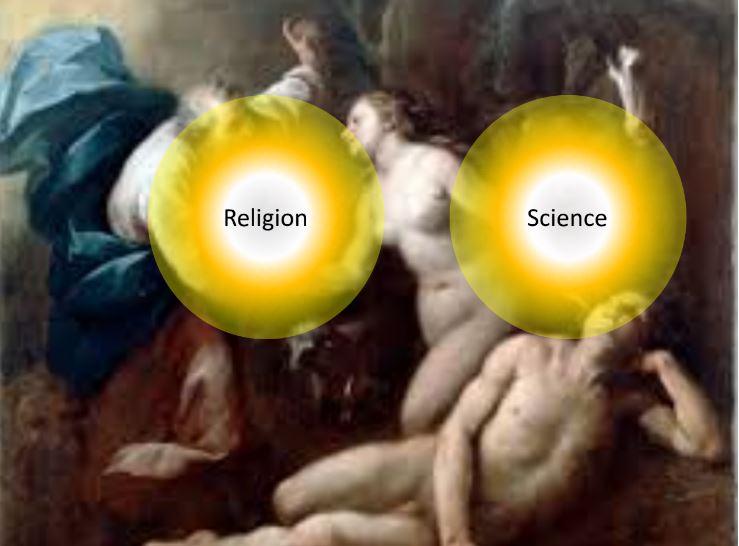 Why is everything on earth sexual? Begin with the Darwinian “survival of the fittest” thesis: sex that leads to multiplication brings species proliferation. Therefore, all entities that exist are sexual. The rest die off.

This is natural selection. Multiplication through sex is the essence of what is natural.

This means that sex delinked from multiplication is not natural.

Sex delinked from multiplication is not natural.

Now, pornography (prostitution) and same-sex attraction (homosexuality) both happen to be sex delinked from multiplication. Which means, from a Darwinian perspective, they are unnatural.

Need people follow the laws of nature? Science tells us, yes. If we want to be happy, healthy, prosperous and peaceful, we should bond sex with multiplication.

Science stops there; it makes no value judgments. Which is why True Father passionately called scientists to uphold absolute values.

At the same time, Father recognized that the proscriptions religions make against prostitution and homosexuality, while aligned with nature, are ineffective. Which is why he passionately called believers to improve revelation with reason.

Which means, provide some sex education.

Divine Principle sex education starts with God’s creation of man in His image, male and female, Adam and Eve.

The order of creation—what came first, what came second—provides insights.

The mind’s dominion over the body develops from birth. The mind increases its awareness of itself, of its physical body and the world it inhabits. The body grows in strength, beauty and ability to manipulate the things of creation. The unification of mind body comes in the ultimate creative act, the procreation of the image of God.

The sex organs are the exception. We don’t have dominion over them.

Which brings us back to the sex organs. Dominion over one’s body comes gradually, from the organs of elimination, to feet and legs, eyes and hands, brain and tongue. The sex organs are the exception. Children don’t have dominion over them. Their parents do.

The seal of parental dominion is sexual abstinence, and honor for parents provides the power to practice it.

Adam’s honoring Heavenly Mother began through mother nature. He was so enthralled with creation that he named all things. Nature was Adam’s companion in joy.

Then he awoke from his boyhood.