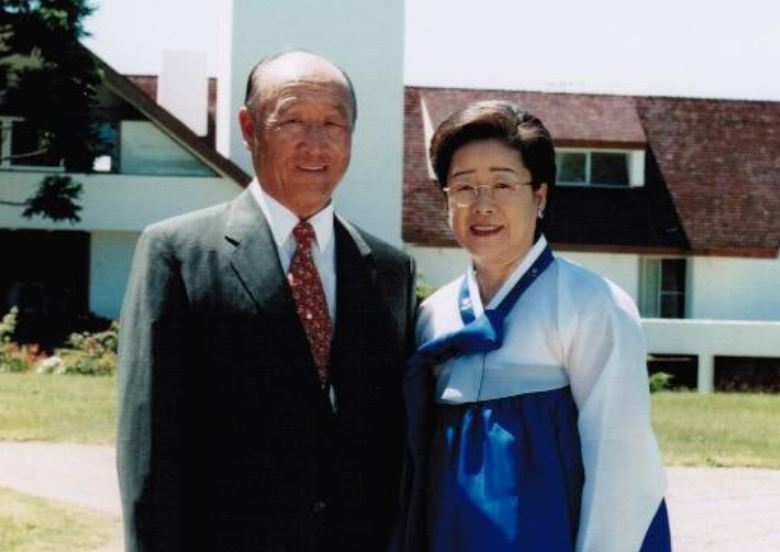 Adam realized he was lonely when he encountered a woman-shaped hole in his heart. Why was it there? It is God’s design that two become one, two parts fit together into one whole for both form and function. Hence, man and woman are complementary. Each possesses something the other misses.

Man-woman oneness means, in Father’s words, “one heart, one body, one mindset, one harmony.” It embodies—and enables—the oneness of Heavenly Father and Heavenly Mother.

Adam was to sacrifice himself for Eve as a true elder brother.

Adam was to sacrifice himself for Eve as a true elder brother, embodying Heavenly Father’s parental heart, and support her achievement of the first blessing. Only then was he qualified to love Eve as his spouse.

Eve also had to accomplish the foundations of faith and substance. Now the drama begins.