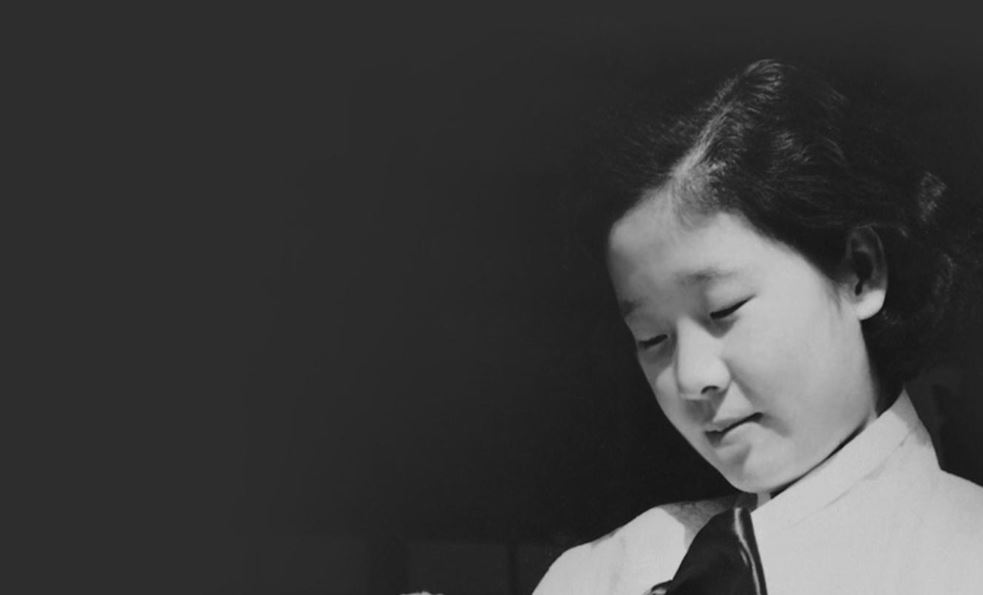 True Father said, “It is the power of love that allows both man to dominate woman and woman to dominate man.” He continued, “Adam’s value of existence could not be perfected until Eve was created. …In this sense, woman can be said to be man’s subject.”

Adam’s value of existence could not be perfected until Eve was created.

Eve’s beauty blossomed like a flower. Was it to be casually on display? Should Eve not have put on clothes—not out of shame, but modesty?

Eve’s beauty was created not for herself, but for true Adam. But true Adam did not yet exist. He had to fulfill his responsibility before he could truly value Eve’s beauty. Eve had to naturally sense this.

Divine Principle expands that this “emotional force” is something woman “returns to [man].” “Returns” means that it follows after something—specifically, his love, the “emotional force that [man] gives to [woman].” And who is the judge of this emotional force of man’s love? The woman has to be. This knowledge, by which to dominate Adam, depended upon Eve’s wisdom.

Woman is to be the recipient of the Creator’s ultimate love, and man must embody that love. Thus, the decision to protect Eve’s emerging beauty, to avoid prematurely gaining the knowledge, “eating the fruit,” depended upon Adam’s wisdom.

Adam and Eve, during their growing period, were to clothe themselves.

Adam was to have been the steward of the Garden and of Eve in it, allowing God to complete the creation’s ultimate beauty. Eve was to have realized that her value could not be realized but by true Adam’s love, and that he was not yet true Adam.

Thus it makes sense that Adam and Eve, during their growing period, were to clothe themselves. Thereby their shared love-dominion would have begun. Adam and Eve would have offered Eve’s beauty to God as a sacrifice for a time period. This was essential to their foundations of faith and substance.

Clothing also established their protection from, and dominion over, the angels.