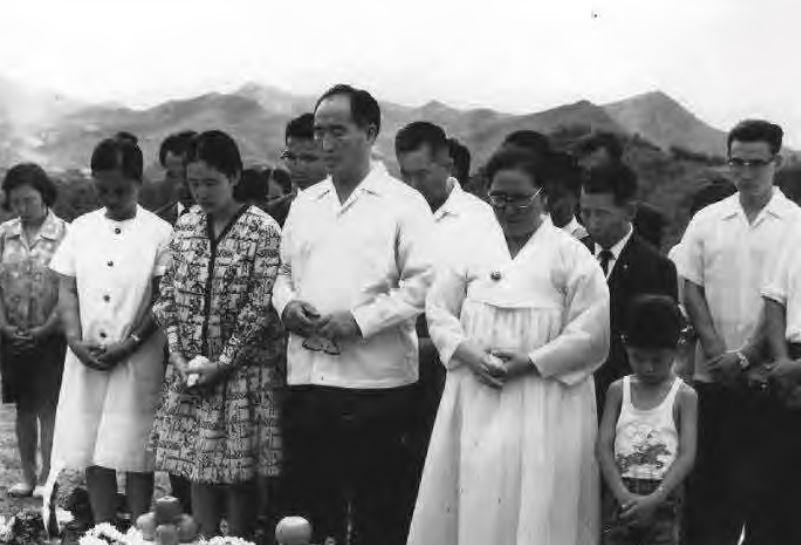 “God created dual objective beings in order to develop His vertical love on the horizontal plane. Adam and Eve were to become one, centered on God, to allow that power of vertical love to be connected horizontally.” To achieve this, Adam and Eve had to perfect the archangel. Here’s Adam’s part of the process.

Adam is the being who stands in the position of perfecting the archangel’s purpose.

True Father stated, “The perfection of the archangel is not done by the archangel but by the perfection of Adam. …Adam is the being who stands in the position of perfecting the archangel’s purpose.” This means Adam becoming God’s perfect male object partner, living entirely for others with complete self-dominion, praising God and working with Him.

For this, God gave Adam stewardship over the Garden. His mission included protecting Eve. As Exposition states, “Eve …was supposed to come under the dominion of Adam.” This entailed Adam conveying the Commandment to Eve and, “in turn,” Eve conveying it to the archangel. I believe that Adam was to convey the Commandment to the angel from his position, and Eve was to convey it from hers. For each this meant to stand on the Commandment in the face of temptation—Eve’s from the angel, Adam’s from his own physical body.

After the angel struck Jacob’s sexual organ, Jacob overcame him and was blessed. Through obedience to the Commandment, Adam should have “struck” his sexual organ and won that victory and blessing.

This would have empowered him to convey the Word with authority to Eve and the angel. He conveyed it—they both knew the Commandment—but not with the authority necessary to win their allegiance to it.

Adam’s dominion over his sex organ was the critical issue because God concentrated there the power to multiply His image.

God and the archangel and God and Adam are in a one-to-one vertical relationship.

Through his growing period, by gaining dominion over himself, Adam was to have gained the upper hand over the archangel. “God and the archangel and God and Adam are in a one-to-one vertical relationship. It is an upper-and-lower relationship.”

The growing period “is the sphere of process, during which we need to have a life of faith.” Adam was to grow as a child [in restoration, servant of servants], then sibling [servant], preparation for marriage [adopted son] and finally engagement [true son]. “This is the standard,” True Father said, “upon which the bridegroom and bride, perfected Adam and Eve, can establish ideal horizontal love.”