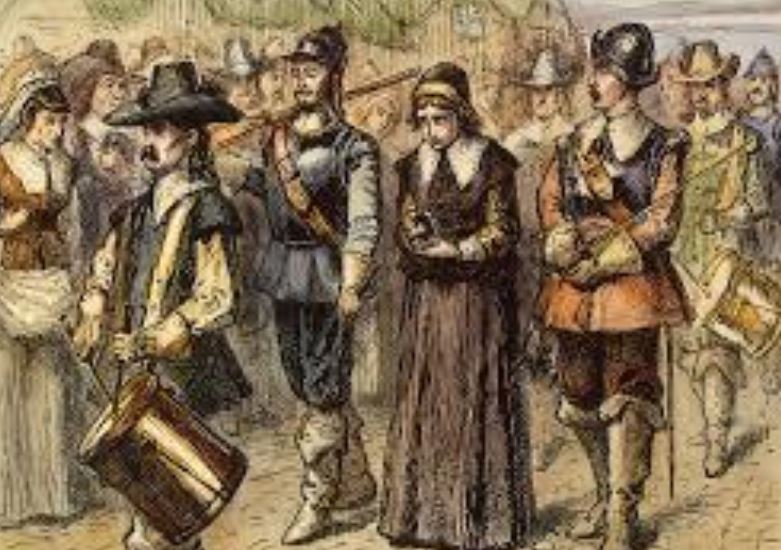 As a novice lecturer, I memorized the Principle of Creation within a couple of hours. It took me days to memorize the Fall chapter. Exposition of Divine Principle explains why:

“The root of sin, illicit sexual desire, is constantly active in [all people’s] souls, sometimes without their conscious awareness. …even without our being aware of it, we are driven by evil forces to abandon the goodness which our original mind desires and to perform evil deeds which, in our innermost heart, we do not want to do.”

Illicit sexual desire is constantly active in all people’s souls.

This doesn’t just make it difficult to memorize the Fall chapter; it destroys civilizations.

In his 1934 work, Sex and Culture, J. D. Unwin found that cultures that grow and flourish are absolutely monogamous, and that sexual permissiveness always accompanies social decline: “Unwin …found with no exceptions that these [86] societies flourished during eras that valued sexual fidelity. Inevitably, sexual mores would loosen and the societies would subsequently decline, only to rise again when they returned to more rigid sexual standards.”

Now, here’s the rub: maintaining absolute monogamous cultures has always involved the subjugation of women’s rights. As cultures prosper, they seek to alleviate women’s disadvantaged state. This compels a demand for more rights for women, with which invariably comes acceptance of divorce and sexual promiscuity. Civilizational collapse follows.

Steven Stacey astutely observes that human beings have never been able to create a society wherein men and women are respected as equals and at the same time practice pre-marital abstinence and post-marital fidelity. “The culture that could achieve this fine balance,” he writes, “would unleash incredible social forces that would benefit men, women and children and become a culture that blossoms into the future.”

No one can prevent the plague of sexual promiscuity.

As Exposition states, humankind “may eradicate all other evils by establishing moral codes through religion, implementing various educational programs, and reforming the socio-economic system. [But] no one can prevent the plague of sexual promiscuity, which [becomes] increasingly prevalent as the progress of civilization makes lifestyles more comfortable and indolent. …the hope of an ideal world is an empty dream as long as this root of all evils has not been eradicated at its source.”

Its source is active in our souls. Its origin is “buried deep in the recesses of time. Only Christ, who comes as the root and True Parent of humanity, can grasp it and uproot it.”

Thus, Christ is the way to world peace.

(Citations: Exposition of Divine Principle, pp. 53, 61, 72, revised slightly for clarity; Philip Yancey, “The Lost Sex Study,” https://www.christianitytoday.com/ct/1994/december12/4te080.html?start=2; J.D. Unwin, Sex and Culture [London: Oxford University Press, 1934]. I am beholden to Steven Stacey’s introduction to Unwin’s work. The substance of my description of it is text from Steven that I’ve modified. Unwin’s book can be found at https://archive.org/details/b20442580. The image is of Mary Dyer being taken to her execution in 1660 for aggressively promoting Quakerism in Puritan Boston, where it was illegal.)