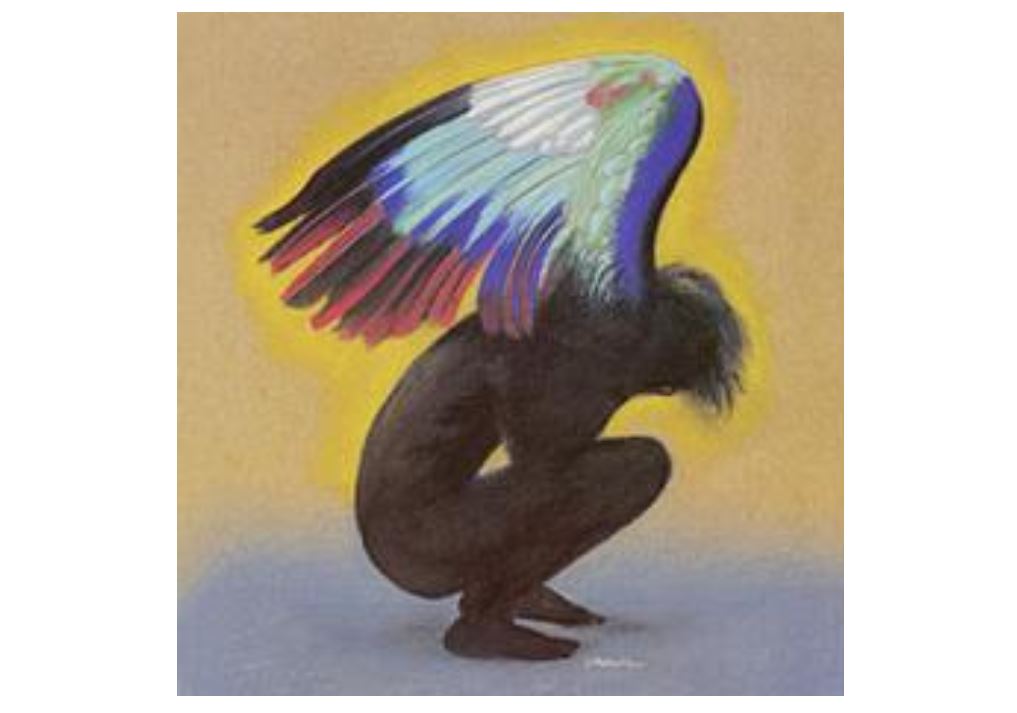 We need to know about angels. An archangel instigated the Fall. Providentially, nations, disciples, spiritual children and all fallen men stand in the archangelic position. Without the archangels, “Adam and Eve could not become the perfected son and daughter of God.”

Sometimes is seems it’s all up to angels:

“The perfection of Adam was to be achieved by having the angels protect him, raise him, and bring him to the occasion of the Blessing.”

Without angels, Adam and Eve could not become the perfected son and daughter of God.

“Who should educate Adam? It is not God, but the archangels who must do this. They should protect and raise him. The archangels were responsible to carefully supervise, guide, and educate him so that he would be untainted at the time of his marriage.”

At other times, True Father said that the natural world educated Adam and Eve.

“Watching nature, Adam found out that sometimes the male goes first and the female follows him, and other times the female goes first and the male follows her. But wherever they looked, they found that male and female somehow cooperate. When the mail finds good food, he signals the female to join in the meal. Did Adam and Eve invest the signals they used for each other, or did they learn them from other creatures? Each morning, birds call out to one another; the male bird sings and the female responds in harmony. Actually, Adam and Eve learned from nature; nature was their best teacher.”

And, very mysteriously, he said that Adam and Eve: “would have become one with each other naturally. It would have been natural; they would not have needed any guidance or education.”

We conclude that Adam and Eve were to learn from both angels and nature, reflecting God’s dual characteristics.

Angels are active, reflecting the father’s method of teaching. We learn the Word and follow it. This was Eve’s path, as the Tree of Knowledge.

It seemed to Eve that Lucifer understood all the principles of heaven and earth.

Nature is passive, reflecting the mother’s method of teaching. We learn by observing, participating and drawing lessons. This was Adam’s path, as the Tree of Life.

Thus we grasp True Father’s words: “When Eve was still underage, it seemed to her that Lucifer understood all the principles of heaven and earth. …Adam, on the other hand, was inattentive to her. He was preoccupied with everything around him.”

The consequence was crucial: “[Adam] did not yet have any interest in Eve.”