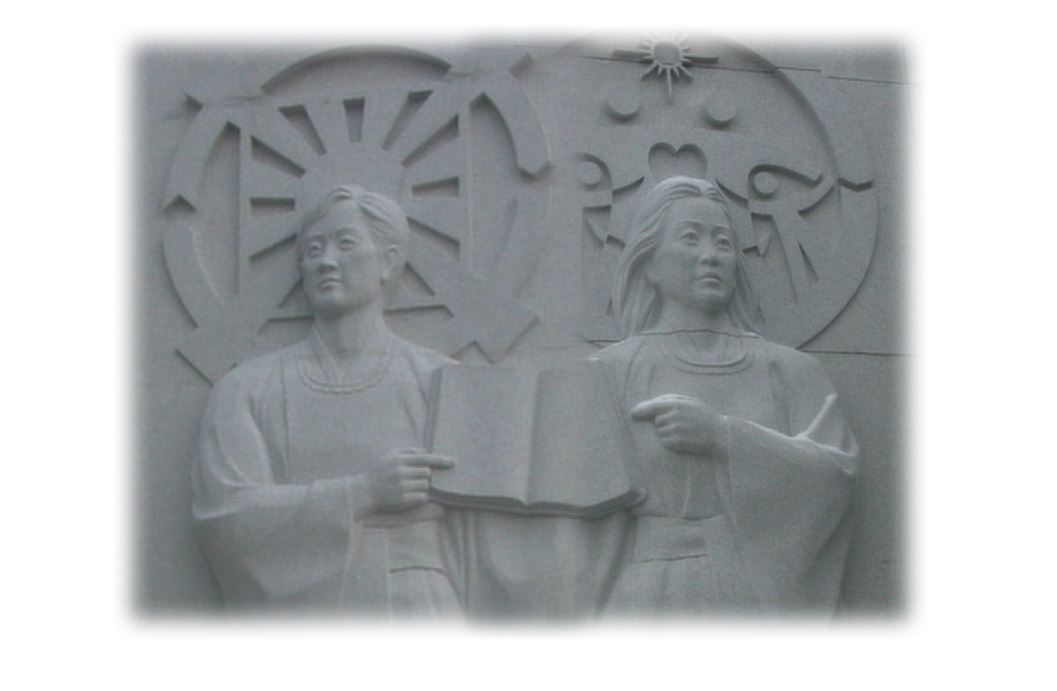 The reproductive organs are the palace of true love.

Then the angel taught Eve what that organ was meant to do, by pretending he was Adam and acting it out with her. Maybe once, maybe many times.

At times, empowered by her angelic lover and the knowledge he gave her, Eve felt illuminated. But mainly she felt guilty, alone, used, possessed.

Lucifer had gratified himself by acting as Adam, though his was a vacuous, empty pleasure. No matter; his lust was for power. His goal was to possess Adam’s reproductive organ, and his gateway was Eve.

Eve became wise in her corruption and, at the same time, desperate for brotherly friendship and restoration. In relation to Adam’s mind, she felt guilty about her worthless wisdom and sought the restoration of godly innocence. In relation to his body, she was seeking protection, affirmation, and freedom from Lucifer. But she was infected with self-centeredness. This turned her very innocence, half-authentic, half-pretended, into a costume for seduction.

Adam and Eve were bitten by the snake.

And so Eve, too, fixed on Adam’s reproductive organ. And she knew how to obtain it, by offering hers to him. Thinking, better a man than an angel, she became the angel.

“What was the serpent?” True Father asked. “It is the archangel’s sexual organ. …Are there not many women out there whose female organ is more deadly than a viper? … Adam and Eve were bitten by the snake. What else can ‘man eating woman’ be referring to? It is a fearful organ. That is the archangel—the male sexual organ that is like a serpent’s head.”