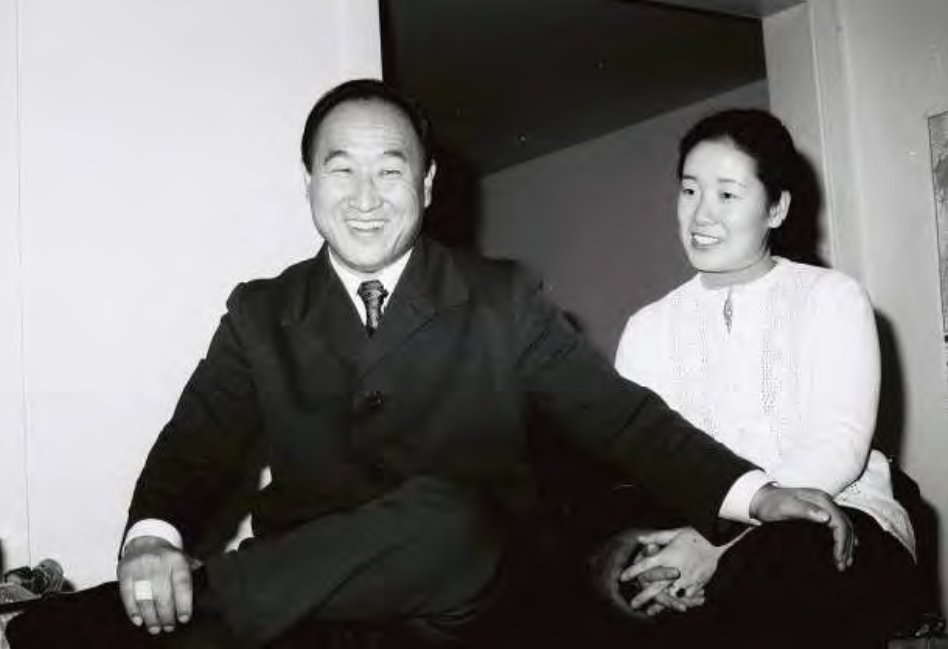 It means that Adam had to develop his ability to express love that Eve would receive—and to recognize that to receive it or not was up to her, not him. These were lessons that Adam, had he been interested, could have learned from the archangel. True Father talked about Adam’s disinterest in his sister and in what she was going through:

True Father talked about Adam’s disinterest in his sister.

“Adam was distant. He was wandering around with a club catching birds, snakes and frogs. In the future he was supposed to dominate and control everything in the nature, so he was trying to get to know everything and adapt himself to everything; so was he interested in Eve? …Even if [Eve] wanted to follow [Adam], she couldn’t follow the strong male.”

Adam didn’t care that his sister was left behind—to do what? Be a guy like him? Nope; Eve was designed to build relationships.

If Adam had been living for the sake of Eve, he would have slowed down and included her in his life; centered on her. As a result, he would have seen creation not just from his perspective, but from hers:

“In order to accomplish [the Blessing], they were born separately, with the man raised as a man and the woman as a woman. After they were fully grown, they would gaze intently at the world and see that the mineral, animal and plant kingdoms were all created in the pair system according to the ideal reciprocal relationships. They were meant to look at them and learn, ‘Ah! The animals all pair up, have their offspring, and live happily. Wow, the mother risks her own life to protect and nurture her young. We should do so as well!’”

Adam put himself, his ego in the center of everything.

Adam should have been escorting Eve, taking her on excursions, making sure she had plenty to eat and a comfortable place to rest. Most of all, he should have guarded her purity, reinforcing her respect for the Commandment.

“How did Adam fall?” True Father asked. His answer was not that the woman tempted him. He outlined three steps:

“Disbelief was the primary reason.

“Next, …he asserted himself. He put himself, his ego in the center of everything.

“Next, Adam demanded a realm of self-centered love.”