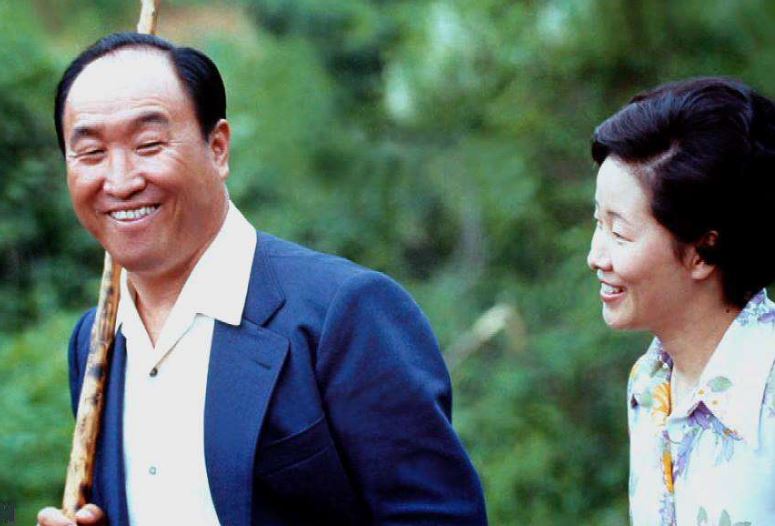 Adam and Eve each had to grow to maturity through the stage of brother-sister heart—uniting mind and body centering on the Commandment and sacrificing for the sake of the other. Embodying Heavenly Father’s rule, they were to sacrifice sexual love until God gave His Blessing.

Eve’s challenge was to bring Adam down to earth.

In Father’s words, “God created Eve in order to enlarge this vertical point on the horizontal plane. Thus, vertical love is developed into horizontal love. …the vertical relationship is enlarged.” As novelist William Golding put it, “whatever you give a woman, she will make it greater. …She multiplies and enlarges what is given her.” She turns a seed into a child, a house into a home, food into a meal, a smile into eternal heart.

Eve also had to turn a boy into a true man. Eve was to be the origin of civilization. She was to visualize what Adam was to become, a true husband and father, and civilize his energies, including, ultimately, his sexual energy.

Thus, Eve was to accept Adam’s invitation to enjoy the creation with him—on the condition that he respect her. There she could teach Adam Heavenly Mother’s heart for the creation—the foundation for the third blessing.

Eve was to have shaped the rhythms of human life.

She had to attract Adam and at the same time discipline him. How? Not through her power, but by putting Heavenly Father’s Commandment front and center.

Eve was to have shaped the rhythms of human life, built around the cycles appearing in the skies, waters, fields, and in her body, centered on the Commandment. Taking subject partner position as her physical body developed, she needed to deduce from the Commandment the value of modesty, and cover—beautifully—that which was not to be eaten. She was to create clothes, both hers and Adam’s.

The angels would have assisted, and God would have drawn closer and closer.