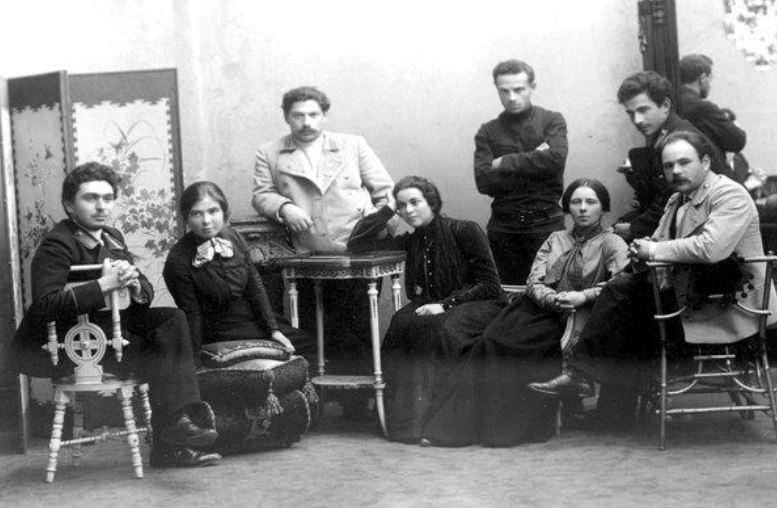 Same-sex attraction started with Lucifer coveting Adam’s reproductive organ. It was to incarnate Heavenly Father’s love. By owning it, the archangel would own Adam, and by owning Adam, he would own the creation. He owned Adam’s sex organ through Eve’s, making man and woman slaves to sex.

By possessing Adam and Eve, Lucifer turned fallen humans half-angelic. Let’s look at men first. They are brilliant at times, but their brilliance is employed in angelic service—that is, for external purposes—creating efficient systems, channeling energy into motion, making entities function. Angels care for the mineral, plant and animal worlds. They gain satisfaction from it, but they are not in it because they are not physical.

Angels observe, measure, manipulate, and design. In this they are exquisite, excellent. But they are not physical, so they cannot feel what it is like to be alive, to participate in biological processes, to communicate through touch, to see one’s image brought to life in a child. Like the tin man in Oz, they have no heart.

This became the fate and trait of fallen men. It is what Marx called alienation: we work but do not own our work. Marx blamed it on the capitalists. He had no idea.

Since the Fall, good angels still glorify the creation and its Creator, while evil angels covet the creation and steal the Creator’s position. Their evil voice is exactly that of the Bolshevik ideologues who wanted to “expropriate the expropriators” and become the new owners. Satan was the original Marxist.

It is no surprise that the Bolsheviks’ first step was to abolish marriage: “When the Bolsheviki came into power in 1917 they regarded the family, like every other ‘bourgeois’ institution, with fierce hatred, and set out with a will to destroy it.’”

As frosting on the cake, they decriminalized homosexuality.

The satanic chef has cooked a more effective potion in the West than he did in Russia.

Two decades later, reacting in part to the social disaster wreaked by these policies, Stalin purged the poison of free sex, along with tens of millions of his fellow citizens. Russian policy then enforced heterosexual marriage externally but, lacking Principle, could not restore it internally, and the police state persisted.

The satanic chef has concocted a more effective brew in the West than he did in Russia. The frog of marital morality jumped out of the boiling Bolshevik cauldron, but is getting nicely cooked in the cultural-Marxist crock pot.

(Citations: Yuri Slezkine, “The Love Lives of the Bolsheviks” [The New York Times, April 7, 2017], the Slezkine article features the above photo, “of student radicals in St. Petersburg, in the period between the Russian revolutions of 1905 and 1917,” CreditAlamy, https://www.nytimes.com/2017/04/17/opinion/the-love-lives-of-bolsheviks.html; “The Russian Effort to Abolish Marriage” [The Atlantic, July 1926], the article’s subtitle is: “Men took to changing wives with the same zest which they displayed in the consumption of the recently restored forty-per-cent vodka”, and it was written anonymously by “A Woman in Russia”