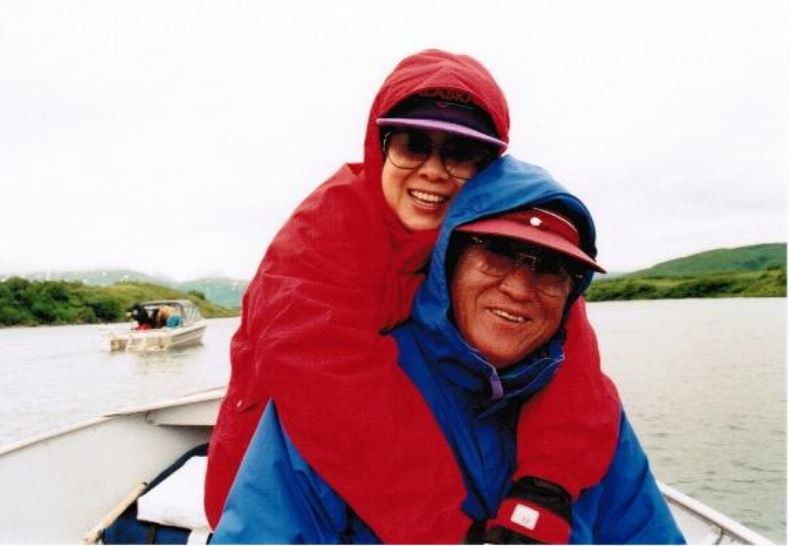 The first parents’ history provides a template for True Parents’ course and our course.

To achieve his own perfection, the Lord had to find an Eve who could indemnify the Fall.

For this to happen, because Christianity rejected him, True Father went through a course of restoration starting “from the lowest possible human situation. …In this way he [could] embrace all of mankind in the bosom of salvation.”

He then had to devote his entire foundation to the service of Eve: “The Lord who is coming for that mission must ultimately serve Eve. He must come all the way up from the bottom of hell and perfect himself, then meet her and serve her almost as devotedly as he serves God. …Adam must serve Eve even more than he would serve his own mother.”

Therefore, True Father observed, this is the era in which women expect men to serve them: “The women’s liberation movement has certainly been successful in this country, with American women seizing the role of empress. …in one sense American women have the right idea.”

Many more will become entitled to the roles of true mother and true wife.

But women must realize that this awakening culminates in the elevation of one woman: “The time has come when God will elevate one woman to completely embody the Holy Spirit on earth. This is the time for the birth of the true Eve. God is looking for the ideal woman who has the qualification and potential to become a true wife and true mother, and eventually the true queen or empress of the universe.”

Although “not every woman will become a queen in God’s kingdom,” True Father said, “many more will become entitled to the roles of true mother and true wife.”

This tells us that all men must go through the Messiah’s course, for “until women meet the true man who is appointed by God, they cannot assume the true rights of the woman’s role.” Husbands, we are called to be that true man of God, and to serve our wife even more than we would serve our mother. True men are the source of true women’s rights.