Search
Home True Parents’ Leadership Today Peace Starts With Me From The Archives: There Is a Way To Be Only Begotten 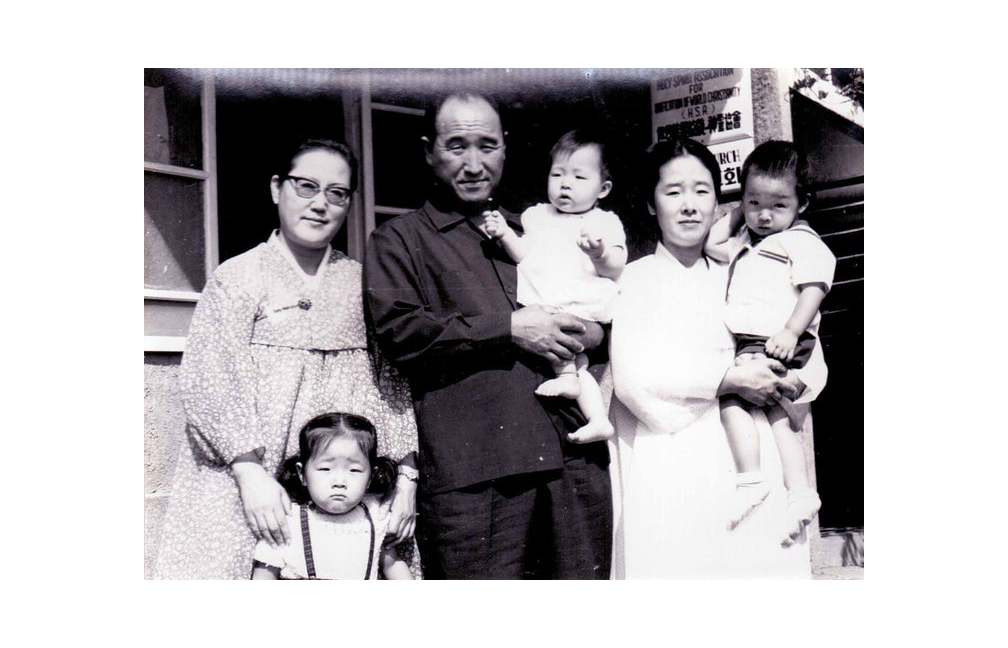 On May 1, 1977, True Father prophesied that his successor would appear in fifteen years. “I feel I can give myself totally for 15 more years, and in that time I must find someone to succeed me.” Fifteen years later, he did not announce a successor. He announced the co-founder.

Fifteen years later, he did not announce a successor. He announced the co-founder.

To understand this, we go back to True Father’s words in that same 1977 speech: “God will elevate one woman to completely embody the Holy Spirit on earth. This is the time for the birth of the true Eve.”

Who was to be that true Eve? There was no guarantee it would be his wife. He said, “For 70 years, women will be trying to assume their rightful, original role. …God is looking for the ideal woman who has the qualifications and potential to become a true wife and true mother, and eventually the true queen or empress of the universe. …Apart from her family the greatest responsibility and glory that a woman can assume is that of empress or queen of the Kingdom of God. …you sisters here all want to become empresses also, don’t you?”

How did True Mother become the one? Her declarations of divine status as the only begotten Daughter, born of a chosen lineage, make it seem as if she were the only one qualified. But Jesus also declared his unique divine status, born of a chosen lineage. In True Father’s words, “Jesus said ‘God is my Father, and I am His only begotten Son.’ …Jesus emphasized that there could be no other Son than himself. …He was the only Son, … There was no other one who could love God.”

The most important thing is how to reach the position of the only begotten Son and Daughter.

But he also said that Jesus was not the only qualified one. “If the followers of Jesus had felt that way, then the Kingdom of Heaven could have been established on this earth.” In other words, Jesus’ followers could have been only begotten. There was a way for them to achieve this and, in True Father’s words, “the most important thing is how to reach the position of the only begotten Son and only begotten Daughter.”

We all can be only begotten? True Mother teaches that we are, or can be, the true children of True Parents. She can say that because she knows the way.