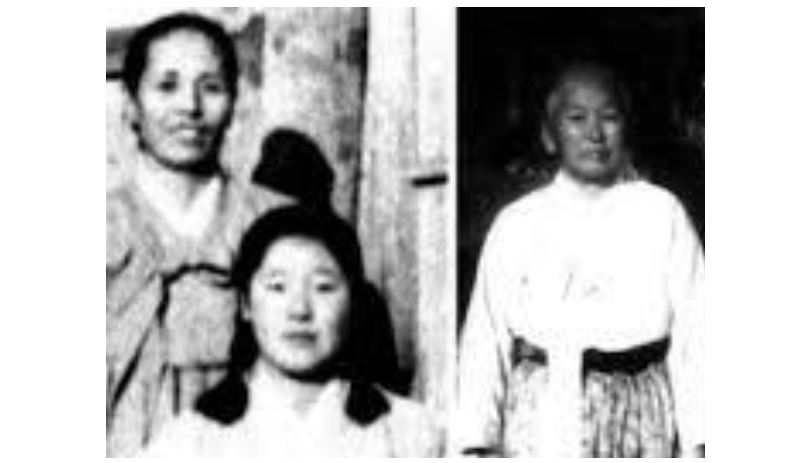 True Father knew that Hak Ja Han met five qualifications when he called her to be his wife. Our previous article was on the first qualification. The second qualification is that she “come from an ancestral line with many good accomplishments.”

The second qualification is that she “come from an ancestral line with many good accomplishments.”

The first, a person of the fallen world, who gives birth to…

The second, a person who separates from Satan in order to give birth to…

The third, a person who is born without sin.

True Father called the second generation “an Abel-type parent on the side of God.” He said, “Mary was that kind of parent for Jesus.”

He said the third generation will be “a mother figure on earth in the unfallen original position. …an original mother figure who has not had a connection with fallen love or the lineage of evil.”

Daemonim stood in the position of Mother Mary, and True Mother was born sinless.

“The conditions in the providence to prepare someone to become True Mother were connected with providential relationships focused on the work to restore Eve. This required three women to meet internal and external conditions. On that basis, True Mother could appear before the Lord and be joined with him in marriage. …On that basis it was possible for Heaven to inaugurate the era for establishing the True Parents. Among these women, True Mother is the center.”