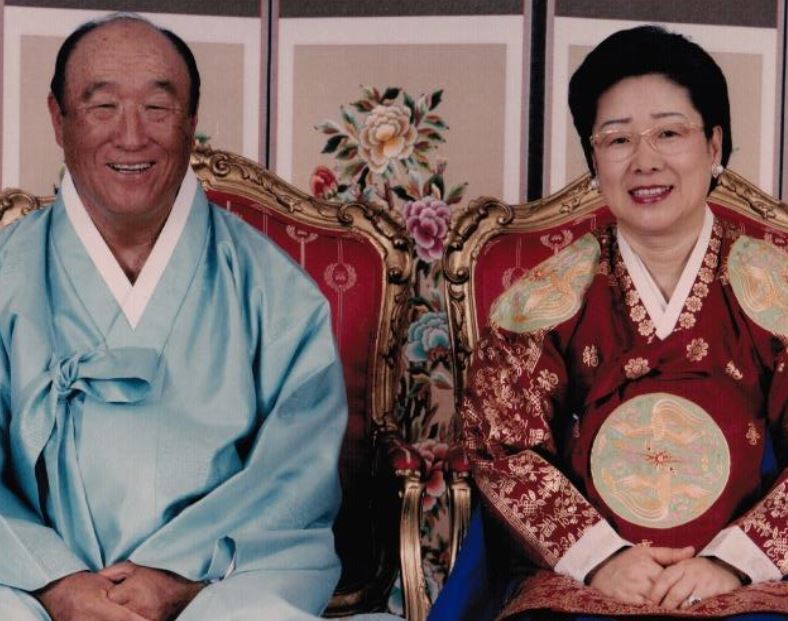 True Father knew that Hak Ja Han met five qualifications when he called her to be his wife. We have covered the first and second qualifications. The third is that she be “endowed with the requisite character.”

Her judgment is very accurate and clear. So what comes to her mind is always true.

In 1977, after True Mother passed her 33rd birthday, True Father spoke about her character.

“First,” he said, “she was born with keen spiritual intuition. She is extremely insightful and observant about people and things, and her judgment is very accurate and clear. So what comes to her mind is always true.

“Second, Mother’s heart is absolutely loyal toward me …No matter what others say, she is deeply determined to do whatever I need done for the sake of the Will. … she is always happy to follow any direction I give her with absolute loyalty and devotion. Mother possesses a special disposition toward the Will.”

A lesson for us? A demurral from Father? An agreement? That God and Father are one and the same?

That’s what you call “a special disposition toward the Will.”

She has brought our home many children.

“Third, she feels that all her possessions belong to God and the heavenly kingdom, so she can selflessly give anything she has to others, and forget that she has given it. …people in the world may think that True Mother takes pleasure in possessing many clothes and jewels, but in fact this is quite untrue. Whatever good things she has she wants to give to others, to make them happy. …Mother lives even more frugally than I do.”

And, finally, Father said “One more point is that she has brought our home many children. …I am eternally grateful to Mother for this.”

We all are those children. Around 1980, I was in a group having lunch with True Parents at East Garden. I found myself across the table from True Mother. She looked at me, smiled, and slid me her big glass of milk. I shared it with the brother sitting next to me, saying “It’s Mother’s milk.”

(Citations: May You Blossom, My Beloved,” pp. 17-18. The words are from Father’s “Speech to Leaders” at Belvedere, 1977.02.23. We have True Father’s prayer from that event, at https://www.tparents.org/Moon-Talks/SunMyungMoon77/SunMyungMoon-770223d.htm, but nothing else translated into English until now. Later on the same day, True Father gave a major address at the New Yorker Hotel, entitled “Today in the Light of Dispensational History.” It is found in God’s Will and the World, and at https://www.tparents.org/Moon-Talks/SunMyungMoon77/770223.htm. In that speech Father notes that True Mother just passed her 33rd birthday, and that she and he really do have the same birthday. But his words on True Mother’s character are from the speech at the celebration of True Parents Birthday early that morning. The testimony about Mother standing up at Father’s speech at Belvedere was told the author by Arlene Candelarisi.)