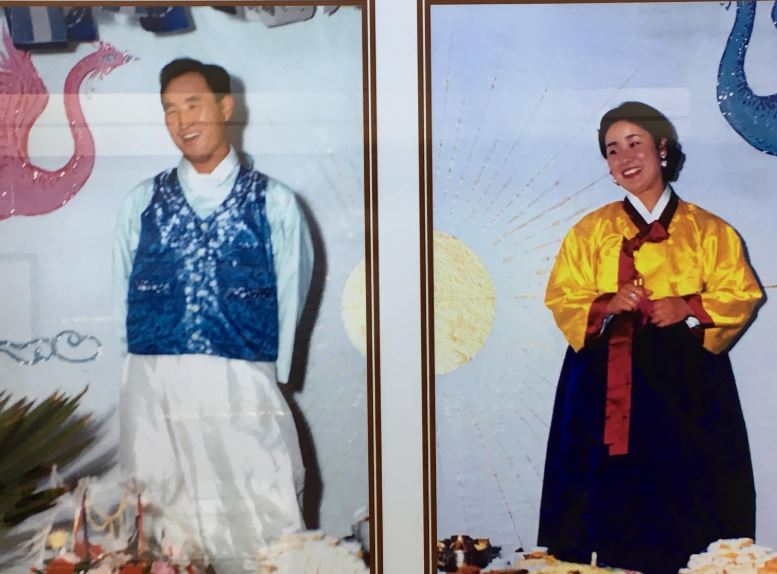 Shortly after she joined the Unification Church, Soon Ae Hong introduced her daughter to her new pastor. In his autobiography, True Father recalls the encounter.

All of these words came out of my mouth spontaneously.

“‘What is your name?’ I asked her. ‘My name is Hak Ja Han,’ she answered with a clear voice. In that moment, before I knew what was happening, I said, ‘So Hak Ja Han has been born in Korea!’ I said this three times in repetition, and then prayed, saying, ‘God! Thank you for sending to Korea such a wonderful woman as Hak Ja Han.’ I then looked at her, and said, ‘Hak Ja Han, I’m afraid you are going to have to do a lot of sacrificing.’ All of these words came out of my mouth spontaneously.”

Why did the words come out spontaneously, before Father knew what was happening? It’s because he, and she, and God, valued the moment.

True Father once said, “In the adolescent age, from which you can create a brilliant history during your lifetime, you must keep the day with value …as a filial son. That day could be the determining moment …of your lifetime.”

Hak Ja Han lived this way: “A month before the Holy Wedding,” she recounted, “Father appeared to me in a dream and gave me a special revelation from God: ‘Be prepared, for that day is at hand.’ …When I received that decree, I went completely beyond myself. I had to empty myself. …All I could do was pray. …I did not want to analyze the situation at that time because I was making internal preparations by emptying myself.”

That day could be the determining moment of your lifetime.

They condensed all of history into their encounter:

“I felt as if True Father were my grandfather, father, groom, brother, and even my son.”

“When I first met Mother, I already knew about [the] succession. Everything that God had prepared was realized in 1960; that is how True Parents were able to emerge today.”