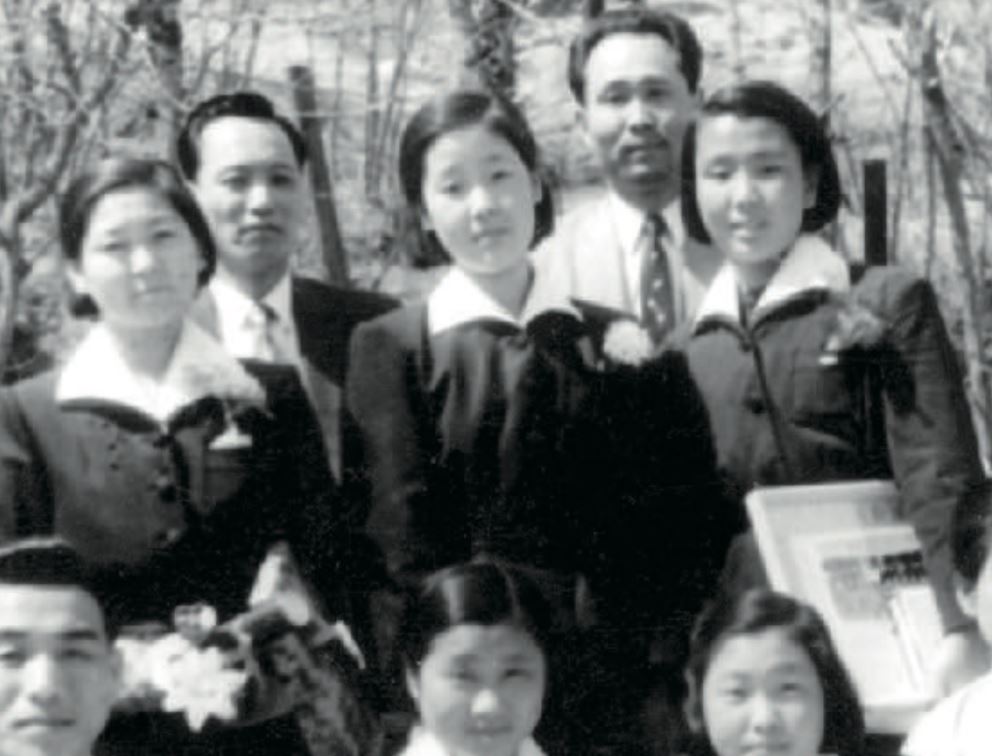 The fifth condition for predestination states, “God selects first the individual who lives in a time and place most fitting to His need.” A most important condition! It is God’s selection based upon God’s need.

In the late fifties, members envisioned Rev. Moon’s marriage according to human needs. In True Father’s words, “All those who were related to beautiful or accomplished women took notes of their particulars and even dragged the women in, described me and said that if all goes well, I would become their husband.” They thought that the chosen one would be a woman-of-status in her thirties.

But from God’s viewpoint, “The person destined to be Mother …should not be over eighteen years of age, not even by a day.”

Was this not an embarrassment for True Father? His fiancee an unknown middle-school graduate? “I am old enough to be her father. Who on earth marries a woman young enough to be his daughter?” But he realized, “True love transcends age.”

Then what was True Mother’s need? ”Heaven arranged for her to lead a life of divine isolation,” Father said. “She wanted never to marry but to enter a convent, plant an orchard and live there alone.”

“[I] lived mostly in seclusion, as if I were buried inside my clothes,” True Mother said; “God …did not want me even to breathe the air of Satan’s world.”

This was a woman as pure as unfallen Eve. “Eve had only one choice,” True Father said. “There were no other men around and she was to focus on just one man, Adam. This is why I picked an innocent young lady like Mother.”

At God’s time and place, those whom God selected submitted to God’s need. “If Mother were a person that looked things from her own perspective, thinking of herself,” Father said, “she would not be able to stand in the position of Mother.”

The marriage was of the two whom God selected, to meet God’s need. Thus their marriage was predestined. It was the Word “which was from the beginning.”