John Gray’s Men Are from Mars, Women Are from Venus highlights what distinguishes male and female. Our Unificationist emphasis is different: male and female are designed to form an organic whole. The ideal of male-female oneness reflects the attributes of the Creator as Heavenly Mother and Heavenly Father. It appears everywhere in nature, and it is appearing everywhere in society.

Let us explore how society is gradually reflecting the divine oneness of male and female.

“Our Unificationist perspective is that male and female are designed to form an organic whole.“

In the field of politics, there is a movement towards a God-centered unity of left and right. The left reflects the feminine side of God’s nature, and the right the more masculine side. Dr. Gordon Anderson comments: “Greater peace will come when the right wing broadens its agenda to include such things as social justice, environmental protection and a safety net for the indigent, and when the left wing broadens its agenda to recognize the efficiencies of the market, the protection of private property, and the importance of humility before the Creator.”

In the field of health and medicine, western medicine with its emphasis on technology and analysis could be considered the “harder,” more masculine approach, while eastern medicine with its emphasis on energy flows and natural remedies could be considered the “softer,” more feminine approach. Today, hospitals in the United States include Reiki in the healing process.

Female forms appear in the field of architecture. The Galaxy Soho complex in Beijing, China, depicted at the top of this blog, was created by Zaha Hadid, an Iraqi-born female architect. Another example is Chicago’s Aqua building, designed by Jeanne Gang. “The building’s impeccably modern facade features curved floor slabs made of smooth white concrete that ebb and flow across the building’s face like waves on a body of water. …The ripples that animate the skin of the Aqua also enable pronounced energy savings.”

In the field of science and technology, “biomimicry” looks for innovative solutions to pressing global problems by emulating Mother Nature’s designs and processes. As an example, a bullet-train engineer solved the problem of high-speed trains causing sonic booms in tunnels when he recalled that the kingfisher bird dives at high speeds into the water virtually without a splash. He redesigned the nose of the train to look like the kingfisher’s beak.

This perspective calls men and women to become uniquely who their Creator made them to be and then work together as one in the arts and movies. Movie critic Manohla Dargis echoes this in her review of a Ghostbusters remake. She noted that having funny women instead of funny men didn’t really make the grade. “If we could just get women and men to be funny together, that would be revolutionary.”

On a lighter note, this male/female balance even touches the world of graffiti. The New York Times presented a trend called “yarn bombing.” 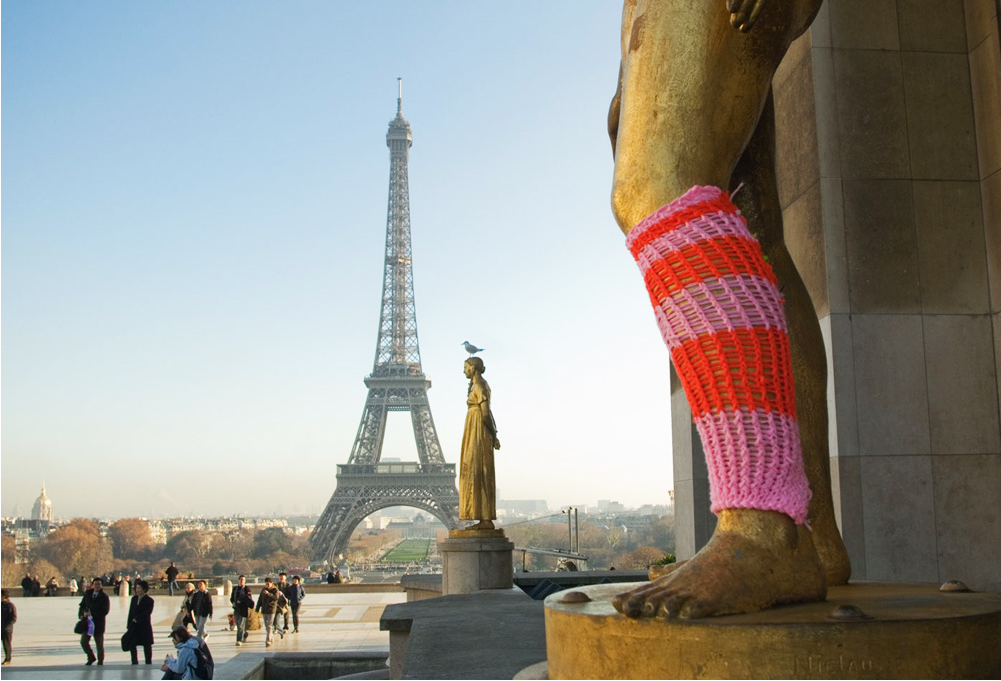 There are numerous examples in each field of how society is changing to reflect the image and character of God, according to the design that incorporates a unity of masculine and feminine elements.