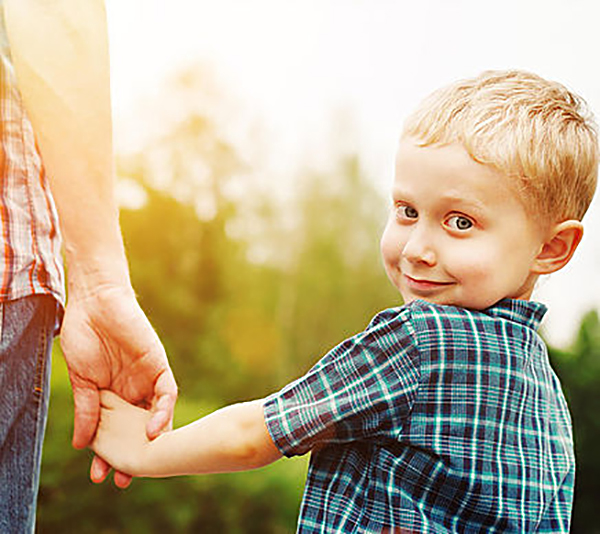 On the foundation of Father Moon’s teachings, Mother Moon has innovated the term “filial heart,” in Korean, “Hyo Jeong,” to mean the practice of filial piety in all realms of life. Hyo Jeong, she teaches, is the cornerstone and model—the heart design—of the ideal world.

I do believe it, and I dedicate my upcoming blogs to the topic of Hyo Jeong.

“True filial heart is the devotion of our husband wife oneness to our parents.”

I used to think that filial piety comes first, and then we get married. That is, I thought that parent child oneness flowered into husband wife oneness. While that is true, it is not the whole story. Father Moon once said, “You can become a truly filial son or daughter only after getting married.”

True filial heart is the devotion of our husband wife oneness to our parents.

“Filial piety is the origin and measure of life for the sake of others.”

Filial piety is the origin and measure of life for the sake of others. In Father Moon’s words, “The filial son is the person who, throughout his life, sacrifices everything for his parents and does not assert his subjectivity. Then his parents’ true love remains. Filial piety preserves and protects the realm of true love. Because of filial piety, we can build a bridge to the universe.”

It goes back to Father Moon’s realization that launched this entire movement: the center of the universe is the parent child relationship between God and humankind.