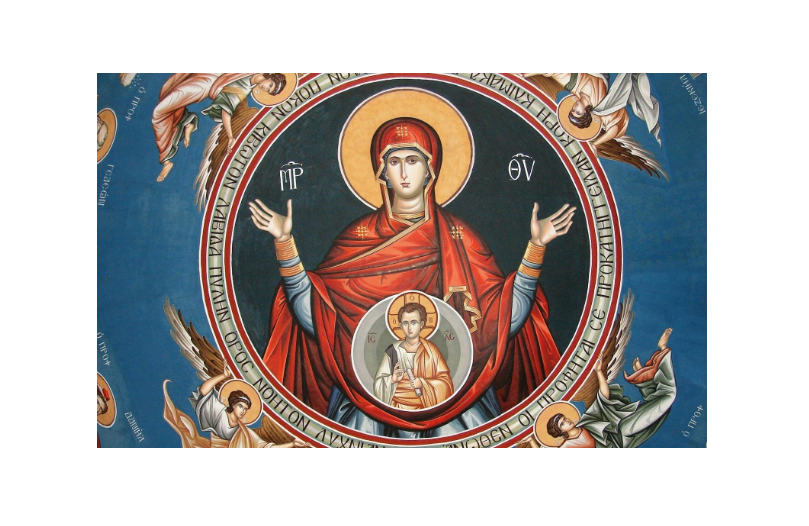 God’s dispensation needed to be carried out within a mother’s womb.

On that day, True Mother declared the revolutionary acts of “women who, in the course of the history of restoration through indemnity, [came] to stand in the position of Eve [and] risked their lives.” Risking their lives did not have to do with fighting wars or exploring new lands, but with the love of man and woman that creates families. As True Mother stated, God’s dispensation “needed to be carried out within a mother’s womb.”

The first chosen womb was that of Rebekah. God told her that the twins in her womb were “two nations.” Through obedience to God, Rebekah dominated the father of the twins, Isaac, and her first son, Esau. This reversed Eve’s act of disobedience that allowed Satan to dominate father and son. Rebekah thereby “initiated the lineage of the Israelites.”

Tamar’s obedience to God, at the risk of her life, allowed her to dominate Rebekah’s grandson Judah and his son Shelah—another father and son. Thereby “separating the womb from Satan,” Tamar established “a basic tradition …whereby God’s children could be conceived and given birth without Satan’s invasion.” True Mother summarized, “The lineage of Satan was planted in the maternal womb. With Tamar, the womb was restored to the side of God.” This was the “victory in the womb.”

Following this pattern, Mother Mary’s absolute obedience to God allowed her to dominate another father and son, Zechariah and Joseph. True Mother stated, “During the time that Jesus was in Mary’s womb, Satan could make no claim on his lineage.”

True Father told our young America members that we “are still in the mother’s womb.

On God’s Day, 1973, True Father told our young America members that we “are still in the mother’s womb” on the path to rebirth. Through her absolute obedience to God, as Tamar gave birth to Israel and Mary to Jesus, True Mother gives us birth.

This is the core mission of the Women’s Federation. True Mother shares with all women the mission to give birth to the world.