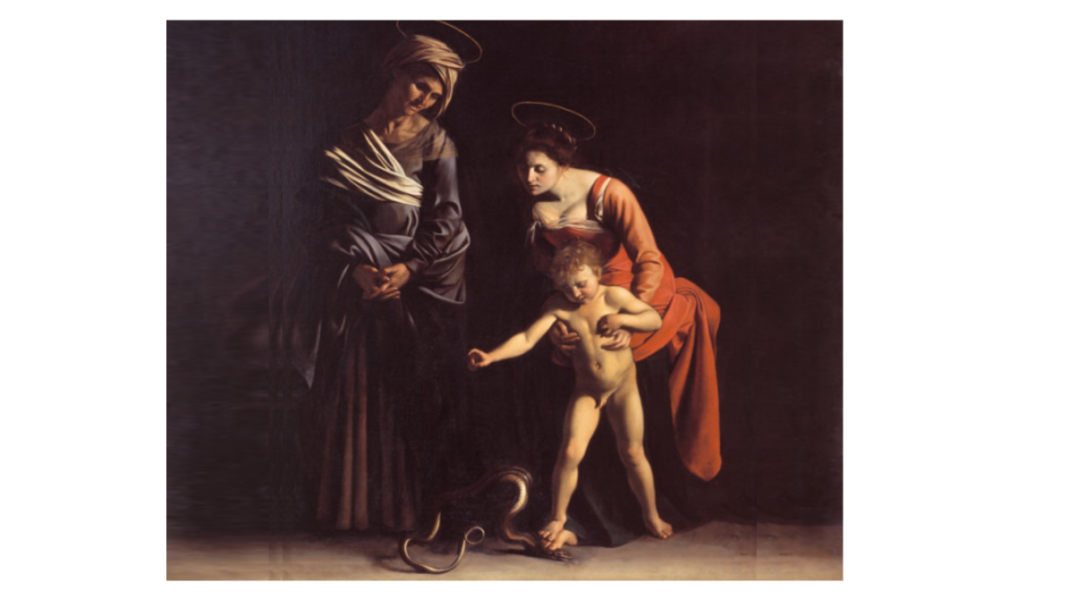 How? She did not talk about gaining political office, founding businesses, or advancing on corporate ladders. Instead, she called women “to give proper guidance …so that the tragedy of the Fall… may be resolved” with “the active cooperation of our husbands and children.” How are women to do this? “Embrace our husbands and properly educate our children.”

The exemplars are our forebears Rebekah, Tamar and Mary.

Her exemplars are “our forebears Rebekah, Tamar and Mary.” As True Mother described, they dominated father and son for God and purified the womb as the dwelling place of God’s love. To do so, God gave them “the strength of will” to overcome “life-threatening dangers and difficulties.”

Obviously, True Mother did not found the WFWP as a secular organization for women alone. This is a “movement of true love for our husbands and children [that] must bear fruit in ideal families, …establish a true concept of manhood” and model “what it means to be a mother, a wife and a daughter.” She called women to build “homes for true parents, true husbands and wives and true children” engaged “in the holy cause of changing this fallen world into a heavenly world!”

Thus, True Mother launched the WFWP centered on God’s love. It could be called the Women’s Federation for World Love. The mantra of the Left, “no justice, no peace,” is correct with the proviso that as justice underlies peace, so love underlies justice.

Now, who did God create to bring horizontal love into the world? Eve. What was the fruit of the Tree of Knowledge? Eve’s love. Eve gave it to Satan. Hak Ja Han took it back and brought it to True Father, empowering him to crush the head of the serpent. “Now is the time to attend the True Father,” she said, “who established the victorious tradition in world history, and the True Mother, the global representative of women, who has gained victory as the representative woman in history.”

True Mother took Eve’s love back and brought it to True Father.

With women representing True Mother, men can crush the head of the serpent. Together we can create true families. Therefore, “the WFWP must someday develop into a federation of families for world peace.”

(References: All citations are from Dr. Hak Ja Han Moon’s address inaugurating the WFWP, found in Pyeong Hwa Gyeong pp. 893-94. Bible translations differ over the sex of the offspring of the woman who crushes the serpent’s head in Genesis 3:15. The crusher appears as a male, as a female, as an “it,” and as both singular and plural. The artwork is “Caravaggio Madonna dei Palafrenieri” (1605), by Caravaggio.)